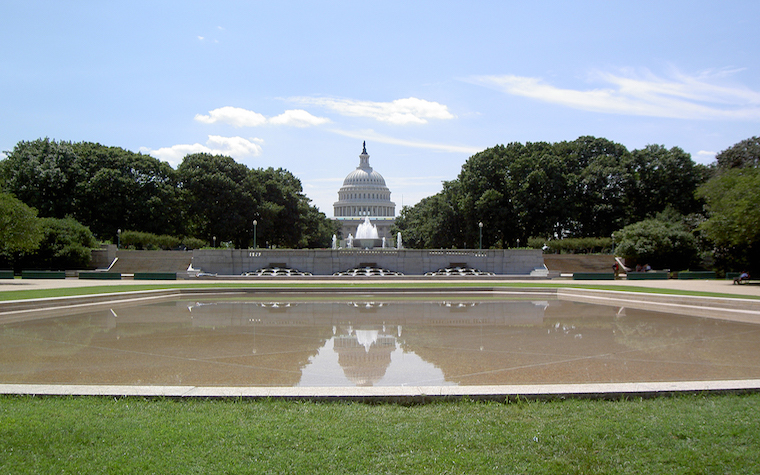 “Americans know what it’s like to be up against the odds,” Holtz said in the two-minute video posted to YouTube. “We just need our chance and leaders to protect our freedoms, opportunities and values that made this underdog nation the greatest on earth. You give Ted Gradel a chance and I promise you he won’t let you down.”

A self-described “political outsider,” Gradel is running on a platform of tax reform, reduced spending and congressional term limits.

In the video, Holtz tells the story of how Gradel walked on at Notre Dame, ultimately being named a First Team Academic All-American who outscored Heisman Trophy winner Tim Brown on the school’s 1987 team.

“He wouldn’t give up, so I gave him a shot,” Holtz said. “It wasn’t the last time he fought the odds. He started an investment business with $3,000 and turned into a multimillion dollar business.”

The father of three, Gradel has also coached youth sports in Naperville for more than two decades. In all, he’s coached more than 1,500 basketball and soccer games. He and his wife, Sarah, have been married for almost 30 years.

Sign-up Next time we write about Illinois' 14th Congressional District, we'll email you a link to the story. You may edit your settings or unsubscribe at any time.