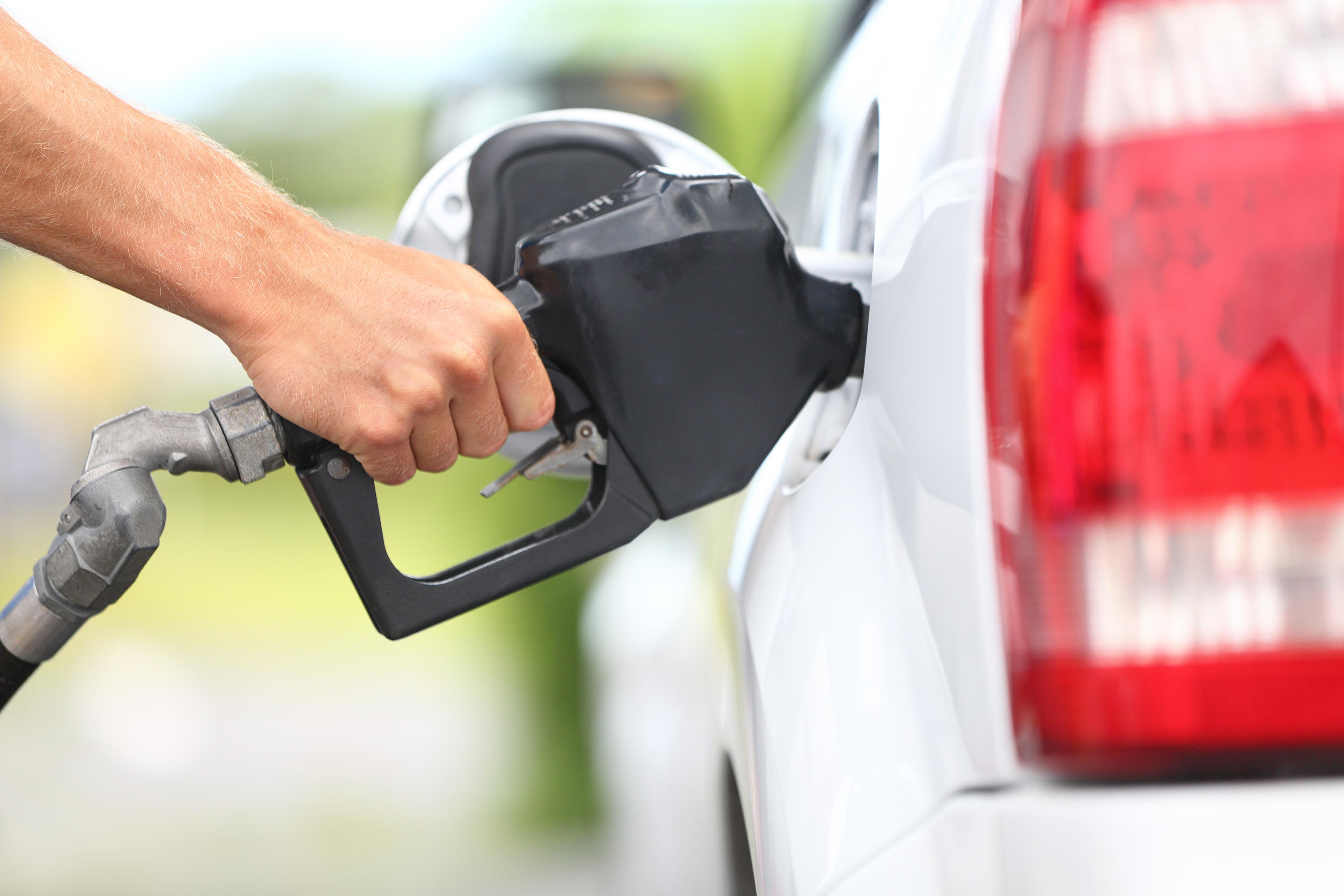 Drivers in Will County already know that a short trip across the border to Indiana can save them a good amount of money when filling up their gas tanks, especially after the state legislature passed a new gas tax recently.

While Will County is one of only two in the state to not impose their own county-level tax on gasoline so far, that could change in the near future. A proposal being considered would impose a gas tax between 4 and 8 cents per gallon. According to a report in The Herald, it could mean an additional $12 million to $24 million in revenue into the county’s coffers.

David E. Smith, executive director of the Illinois Family Institute, called the plan “outrageous,” and said it would add to the already tight squeeze people in the state of Illinois are feeling.

“Instead of doing the responsible thing of cutting government waste and bloating they turn time and time again to the residents, the hard-working families of the state of Illinois,” he said.

Smith, a Republican, said the blame for the proposed increased tax falls on both sides of the aisle.

“Primarily it’s a Democrat thing. However, we have bipartisan snollygosters who are willing to take advantage of their tax and spend authority despite the pain people are feeling back home,” he said.

Smith said with people spending more money on gas it can make it harder for them to buy things that would help contribute to the local economy.

“You’re taking it away from productive industries of our culture that make our state go and instead sending it to a black hole where government officials are inefficient and wasteful,” Smith said.

With the implementation of the new state gas tax, Smith said gas at one of his local stations costs $2.65, while the same cost at a local Indiana gas station has the same grade gas for just $2.27. That difference could grow considerably if the new gas tax is implemented.

“Every time I go to Indiana every weekend to fill up the family van with gas there are literally 50-60 percent of the cars in the gas station have Illinois license plates,” Smith said.

While the plan to impose the gas tax is still in its early stages, Smith said it will take a grassroots effort by concerned citizens to stop it from going into effect.

“People pay attention to what happens in Washington D.C. because the media covers it,” he said. “To a lesser extent the people pay attention to what’s happening in the State Capitol because the media covers it, but when it comes to local politics, the county and the village level, the people aren’t paying attention so they don’t know what’s being proposed most of the time unless there is a huge controversy because they are able to operate without scrutiny. They are also able to pass this kind of ordinance without people knowing it until it’s too late.”

Rep. Mark Batnick (R-Plainfield), who represents Will County in Springfield, said he is opposed to the idea for many reasons. Batnick called the state gas tax a “big hit for our community,” and said being on the border with a neighboring state would make the impact that much worse for county residents.

Even some members of the county governing body aren’t completely sold on the idea yet. Will County Board Member Mike Fricilone told the Herald he would like to see the matter be put up for an advisory referendum.

“We didn’t really ask them on the state [tax],” he said. “And we’ve heard a lot of negatives from people saying, ‘Hey the gas is up.’ Now we’re going to put that on top without even asking them? I’m not in favor of that.”

Want to get notified whenever we write about Will County County Board ?

Sign-up Next time we write about Will County County Board, we'll email you a link to the story. You may edit your settings or unsubscribe at any time.

Will County County Board