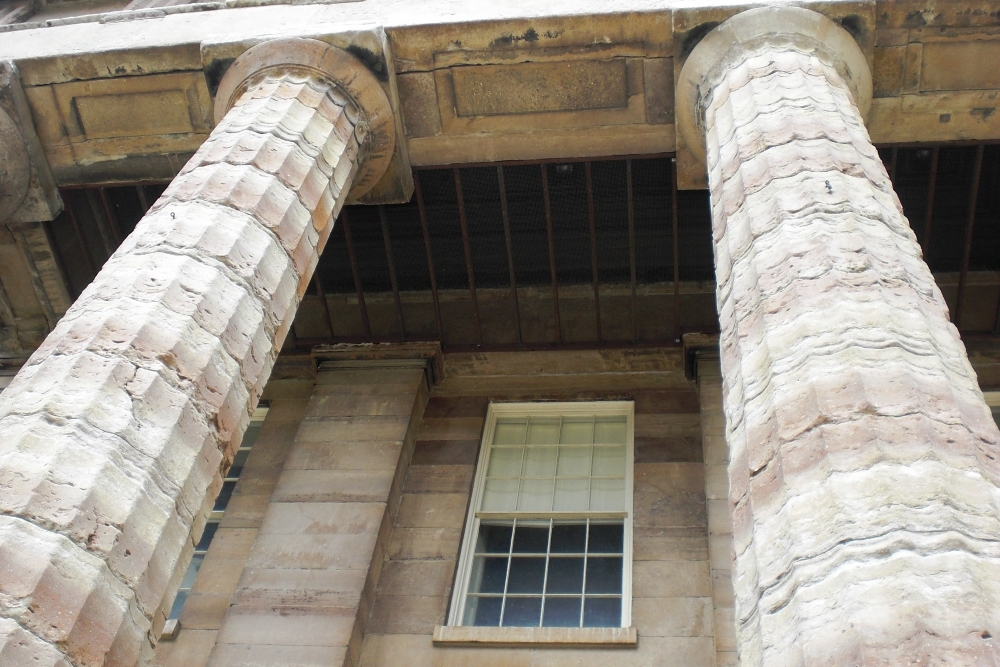 Rep. Margo McDermed (R-Frankfort) recently supported a bill that would make some technical changes to Illinois' Limited Liability Company Act and return it back to its original form from nearly a decade ago.

Senate Bill 1495 makes a number of changes to the Act providing that if a company fails to permit the inspection of records as required under the Act, a person has the ability to file an action to compel the company to permit the inspection. The bill also makes various changes to specific terms in the bill's language concerning definitions, admission of members, statements of authority, operating agreements, actions by members, transfer of interests and dissociation of members.

Rep. Daniel Didech (D-Buffalo Grove) sponsored the bill in the House and said it would return the act back to its original purpose after several changes were made several years ago. The bill was brought about by the Institute of Illinois Business Law, Didech said. 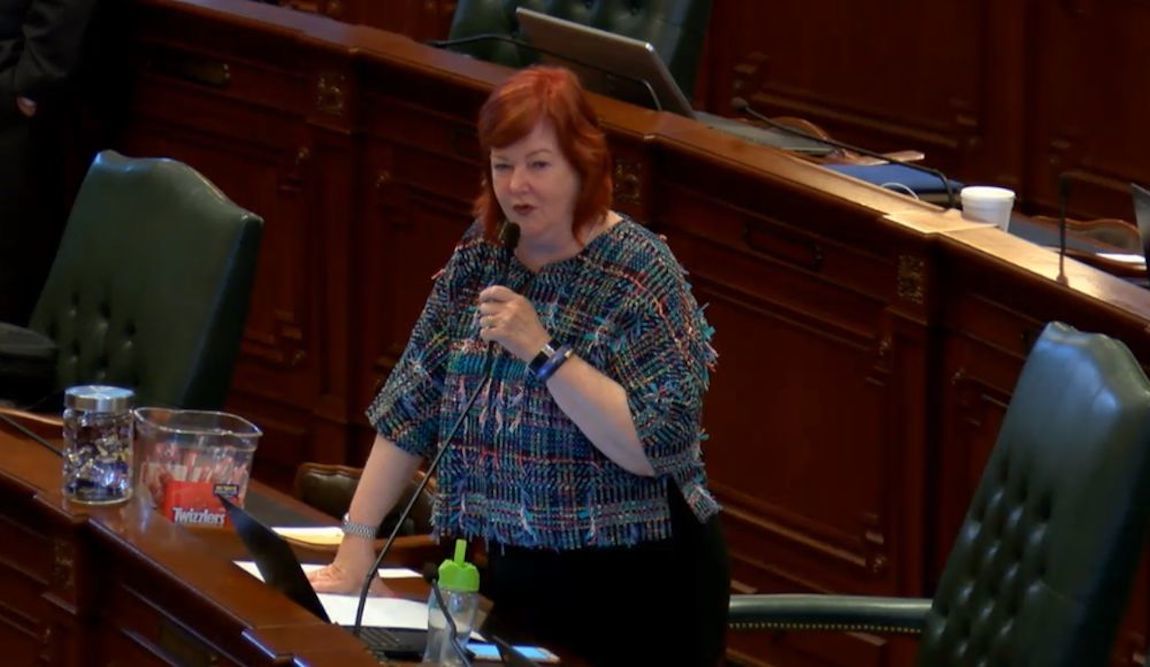 "This is bringing us into consistency with other states," McDermed said. "It's not to shield folks; to clarify that it does not, in fact, do that. I am a supporter of this bill."

The bill passed the House with 77 Yes votes, 40 No votes and one voting Present. It previously passed the Senate in April with 55 Yes votes and zero No votes. It will now go back to the Senate with an amendment from House. The amendment provides that the purpose of the bill is to overrule the interpretation of specified portions of the Limited Liability Company Act set forth by two previous cases from 2011 and 2013.

The bill is sponsored by state Sen. John Mulroe (D-Chicago) in the Senate.