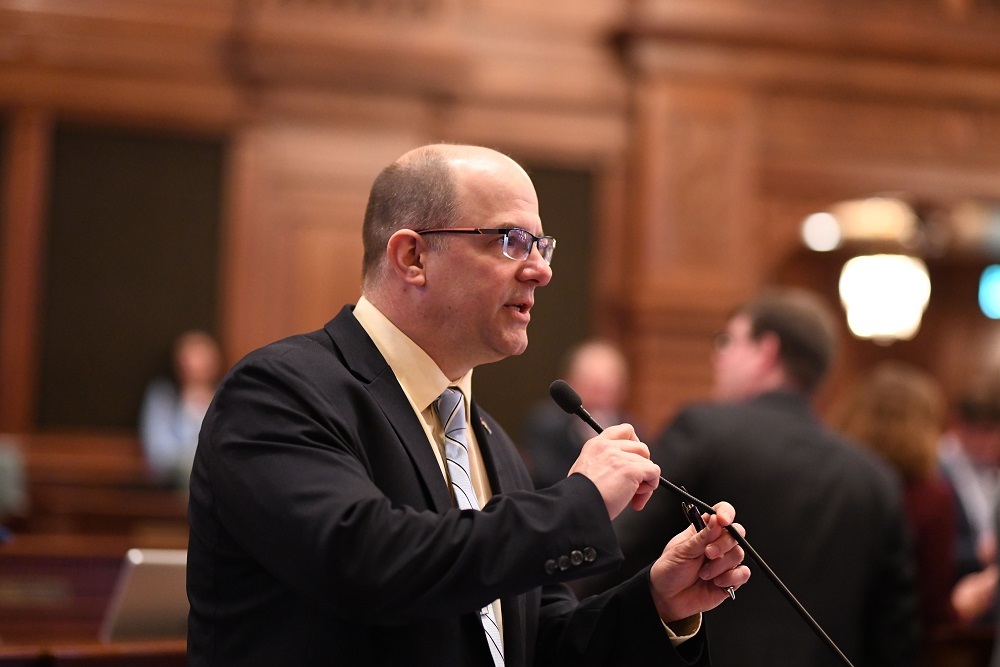 Oswego School District 308's Board of Education is worried about how to close a $1.3 million deficit while a Democrat lawmaker would have the state weasel out of paying $49.5 million it has owed the district for years, two Republican lawmakers are saying.

Illinois State House Rep. Mark Batinick (R-Plainfield), who has represented the 97th House District since 2014, didn't want to discuss the 30-cent tax referendum on next month's ballot for the Oswego school district.

"I have enough issues with the state budget that I try to refrain from commenting on local school district budgets," Batinick told Will County Gazette. "I'm not close enough to the issue to give proper critique." 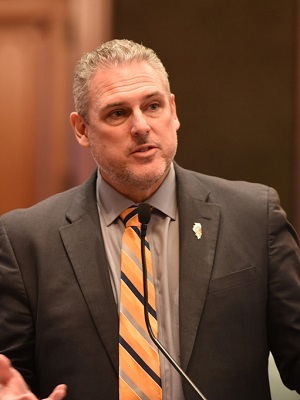 However, Batinick said he is close enough to warn about the tens of millions of dollars the school district is on the cusp of losing.

"One of the issues I can opine on though is an old grant of $49.5 million that the state owes the district," he said. "Not only has that not been paid, but a new bill - House Bill 2898 - proposes to wipe the debt off of the state's books. That would be devastating to the district."

"This grant should not be forgiven," Wheeler said in the video. "We need to stand up and get our local legislators, besides Mark and myself, to start speaking about this. We need to get this grant paid so we can alleviate some the debt that the school district has right now. It affects us as property tax payers and our entire community."

HB 2898 was introduced into the House in early February by Illinois state Rep. William "Will" Davis (D-Homewood), who remains the bill's only sponsor. Davis represents House District 30, which is located entirely within Cook County and includes all or parts of the Oak Forest, Markham, Posen, Dixmoor, Harvey, Dolton, Phoenix, East Hazel Crest and Riverdale neighborhoods.

Homewood is about a 55-mile drive without tolls from Oswego.

A hearing on HB 2898 is scheduled to begin at 8:30 a.m. Thursday before the Appropriations-Capital Committee in room 114 at the state capitol in Springfield.

Last week, the Oswego School District 308 Board of Education met and wrestled with a worst-case scenario of what to do if the upcoming 30-cent tax referendum on the ballot a week from today fails. Board members debated about how to deal with its $1.3 million deficit and pondered what cuts would be necessary to balance its 2019-2020 budget.

Kendall County residents already pay some of the highest property taxes in the state and nation.

Meanwhile, back in Springfield, the state has owed the school district $49.5 million for about 15 years from a grant that was never totally funded, Batinick and Wheeler explained in their video.

"So we never got the money back from the state," Wheeler said. "This House Bill 2898 wants to forgive the grant, like it never happened, and then put the onerous on our taxpayers to pay the bill outright."

Batinick told the Will County Gazette that there's a way for citizens to make their voices heard online regarding HB 2898.

"They should go here and fill out a witness slip opposing the legislation," he said.