State Board of Elections asked to investigate Underwood's voting history 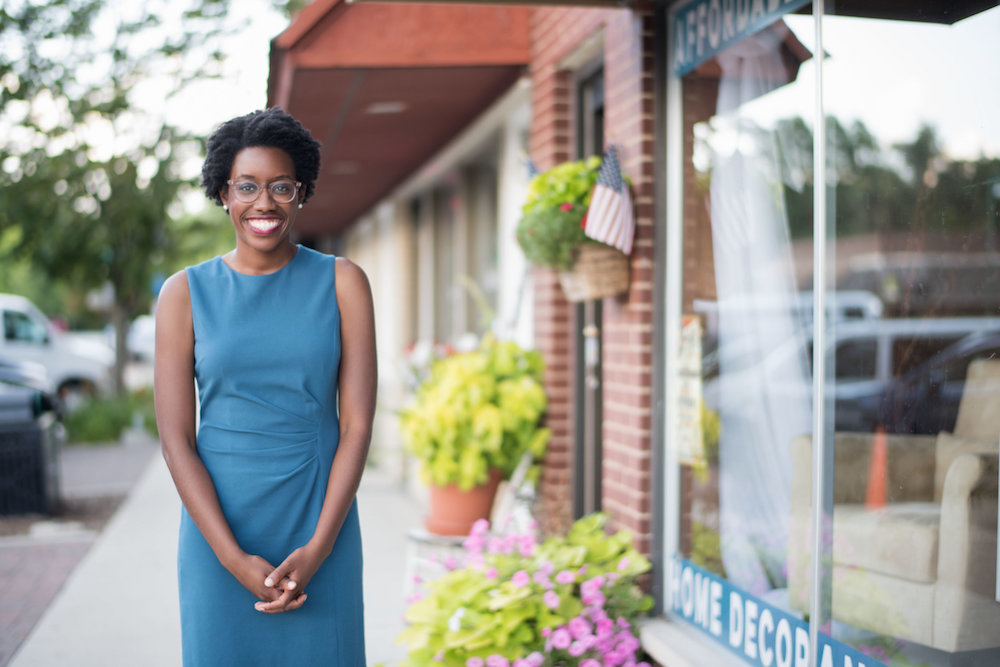 An Oswego man is filing a complaint with the Illinois State Board of Elections concerning discrepancies he says he discovered in U.S. Rep-elect Lauren Underwood’s voting history.

After spending Thursday bouncing between the Will County Sheriff’s Office and the State’s Attorney’s Office, Stephen Youhanaie told the Will County Gazette, he is determined to see Underwood’s voting history investigated.

Youhanaie was alerted to Underwood’s voting record by a story published in the Gazette on Nov. 5 concerning her use of an absentee ballot to vote in the 2016 Democratic Primary in Illinois even though she was registered at the time to vote in Washington, D.C. He decided to investigate further.

“The Will County Clerk’s office told me there was an address on file where the absentee ballot for the March primary was sent for Lauren Underwood,” Youhanaie said. “They told me the address where it was sent was in Will County. Her parents live in Will County. The voting records indicate that the ballot was returned as a cast ballot, where they matched her signature on file to the signature of the outside of the cast ballot.”

Voting records from Washington, D.C. show that Underwood, who worked for the Obama administration as senior advisor in the Dept. of Health and Human Services, was registered and voted there six times, including in the 2016 general election.

It’s a violation of the law “purporting to be registered in two jurisdictions,” Jeffrey Meyer, an Illinois attorney who concentrates on election law, told the Gazette for the Nov. 5 story. Meyer further said that “to vote legally in Illinois you must be a citizen, 18 years old, and a resident of the state at least 30 days prior to voting,"

Youhanaie said he was furious over what he discovered.

“Casting an illegal ballot goes against everything this country is founded on,” he said. “It violates the very core of our beliefs.”

Underwood did not respond to an email request for comment on her voting records.