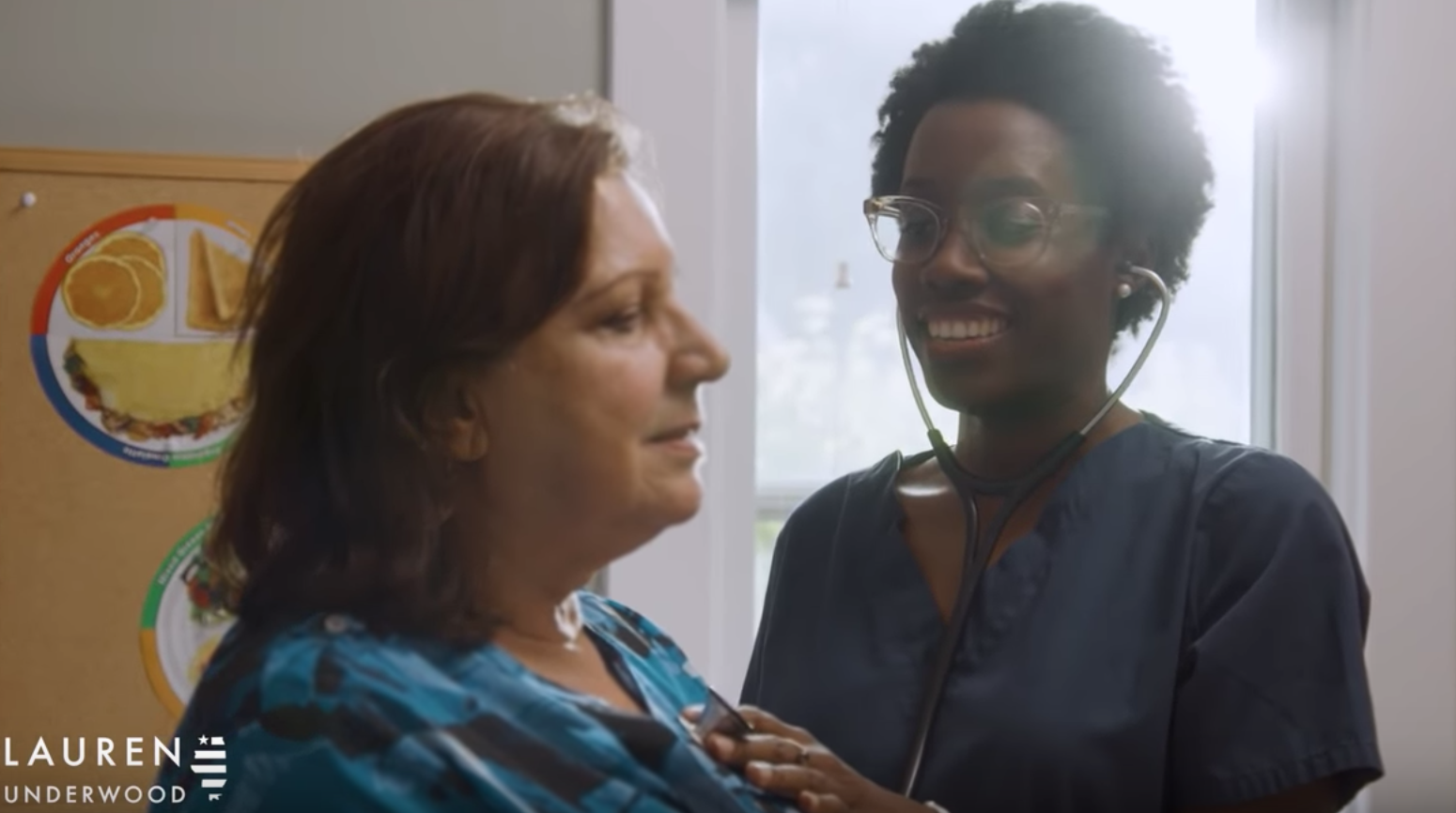 She was living and working in Washington, D.C., but congressional candidate Lauren Underwood voted in the 2016 Illinois Democrat primary using her parents' Naperville address, according to a review of Will County Clerk's and Illinois State Board of Elections' records.

According to her Linkedin profile, the 32 year-old worked full-time for the U.S. Dept. of Health and Human Services from 2010-2017 promoting Obamacare. District of Columbia records show she was registered and voted there six times over that span, including in the 2016 general election featuring Hillary Clinton versus Donald Trump. 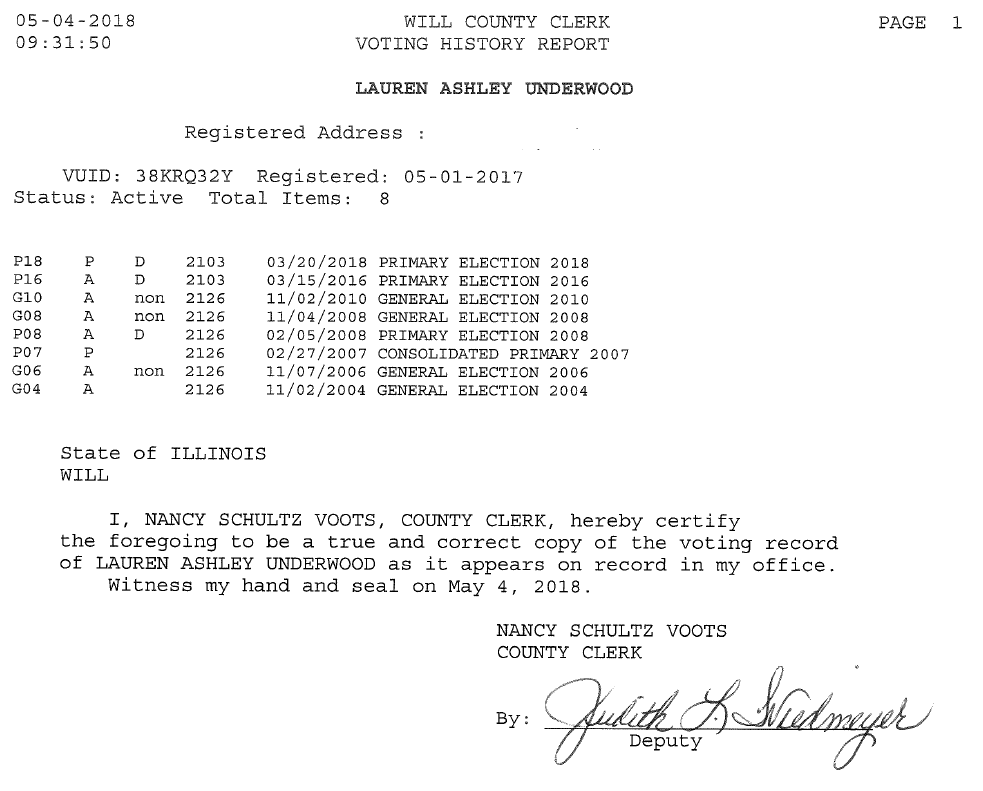 Will County records show Lauren Underwood voted absentee in the Illinois primary from her parents’ home address. She lived and worked in Washington, D.C. at the time.

One exception: the 2016 Democrat primary, in which Underwood didn't vote in D.C. but, rather, cast an absentee Illinois ballot using her parents' address.

"To vote legally in Illinois you must be a citizen, 18 years old, and a resident of the state at least 30 days prior to voting," said Jeffrey Meyer, an attorney with the Sycamore firm of Klein, Stoddard, Buck & Lewis, LLC, who concentrates on election law. "Purporting to be registered to vote in two jurisdictions is a violation of the law."

That Illinois primary featured a contentious battle between Clinton and socialist Bernie Sanders.

In Sept., Clinton held a fundraiser for Underwood in New York.

Will County records show Underwood was registered in Illinois from 2004, the year she graduated from Neuqua Valley H.S. in Aurora, until 2010, when she moved to Washington, D.C. and registered there.

According to her biography, she quit her federal government job and moved back to Illinois in early 2017 after Trump's election to run for Congress.

Records show she re-registered to vote at her parents' home address in Illinois on May 1, 2017.

Underwood is under fire for exaggerating her nursing background, claiming she worked with patients in a hospital when she only studied nursing in college.