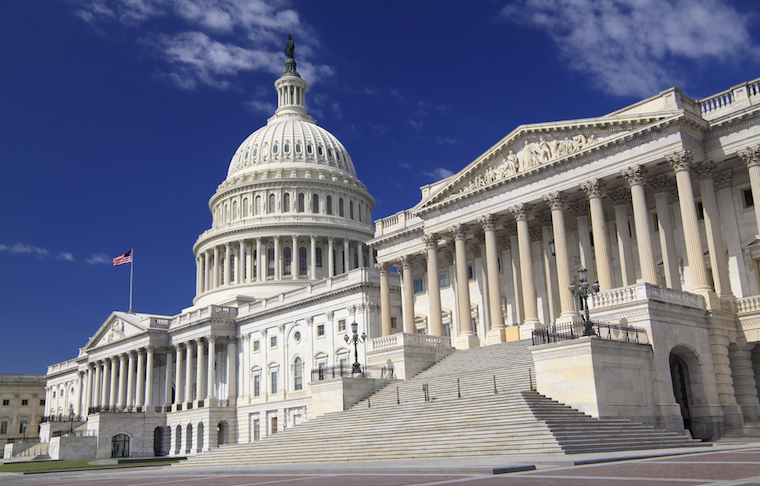 Mike Fricilone, the minority leader of the Will County Board, held back two challengers in the Republican primary to represent Illinois’ Third Congressional District.

Fricilone, who earned endorsements from the Chicago Tribune and Chicago Sun-Times, along with many state and federal Republican leaders, won with 58% of the vote during the March 17 primary. His challengers, Catherine O'Shea and Arthur Jones, received 31% and 10%, respectively.

- On the economy: “We must reduce government debt levels, minimize regulation, and cut taxes to ensure our economy can continue to thrive and provide opportunities for the greatest number of people in our community. Low taxes, free enterprise, and our competitive economic system has proven to make the United States the economic and social envy of the world."

- On the national debt: ”Our national debt is a bipartisan tragedy. We can do much better as a nation. We need the president and Congress to come together and have a bipartisan conversation regarding our $22 trillion debt. We must find new and creative ways to cut spending, just as I have led in Will County as the Republican leader on the board.

- On energy independence: ”We need to continue energy policies that reduce our dependence on foreign sources of oil. Far too often our oil is purchased from nations controlled by dictatorships and other repressive regimes who seek to do us harm.”

In an interview with the Sun-Times, Fricilone also spoke about his position on health care.

“I would work to have a new, common sense plan to replace the Affordable Care Act," he told the newspaper. The ACA just quite frankly hasn’t worked, and needs to be repealed.”

A graduate of Knox College, Fricilone works as executive director for an office interiors company. He and his wife have three children and six grandchildren.

In its endorsement, the Sun-Times noted that Fricilone, “sees an opening to win it all. If the incumbent conservative Democrat, Dan Lipinski, is defeated in the Democratic primary by a lefty challenger, Marie Newman, Fricilone predicts a Republican can prevail in November. He predicts the social conservative voters who have gone with Lipinski for years, whatever their party affiliation, now would go with him.”

In the Democratic primary, Newman edged Lipinski by 3 percentage points.

The Will County Republican Party expressed enthusiasm for that result in its newsletter:

“This general election match up between the popular local conservative against an extreme liberal will give Mike Fricilone one of the best chances in the nation to take away the Democrats’ slim majority in Congress.”

In the 11th Congressional District, Rick Laib of Joliet prevailed over Krishna Bansal of Naperville.

Want to get notified whenever we write about Illinois Republican Party ?

Sign-up Next time we write about Illinois Republican Party, we'll email you a link to the story. You may edit your settings or unsubscribe at any time.