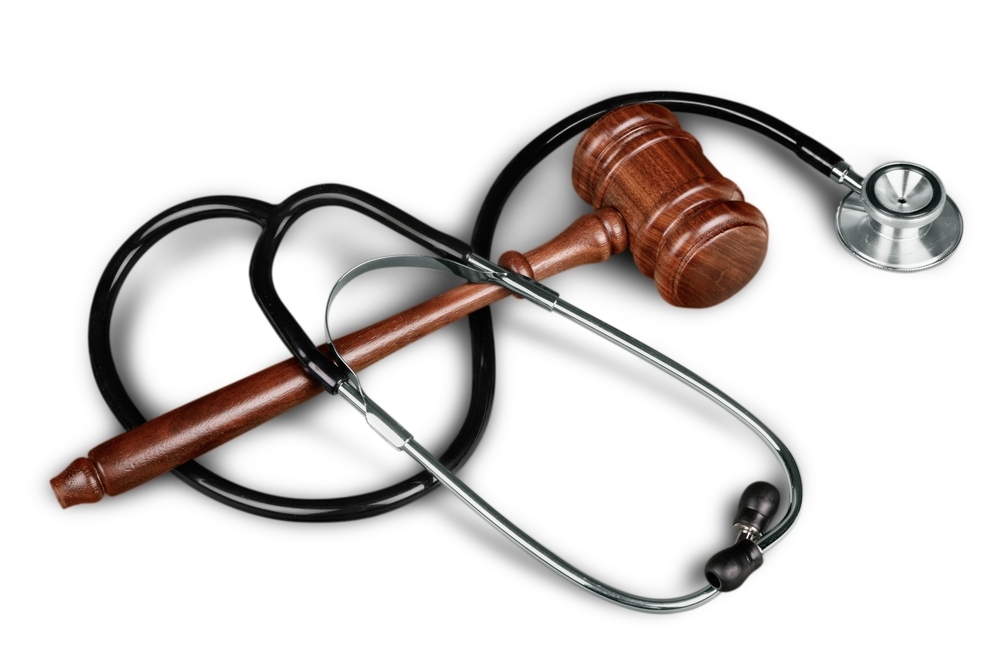 The abortion rate for Will County was 0.16 percent.

Cook and Peoria counties had the highest abortion rates in Illinois in 2017, the department reported.

Of the 30 most-populated counties in Illinois, Rock Island, with 144,808 residents, boasted one of the lowest abortion rates, at 0.05 percent.

Peoria had 462, a rate of 0.25 percent – more than twice the rate in Lake and McHenry counties.

Counties with fewer than 50 abortions in a year don't report their precise number.