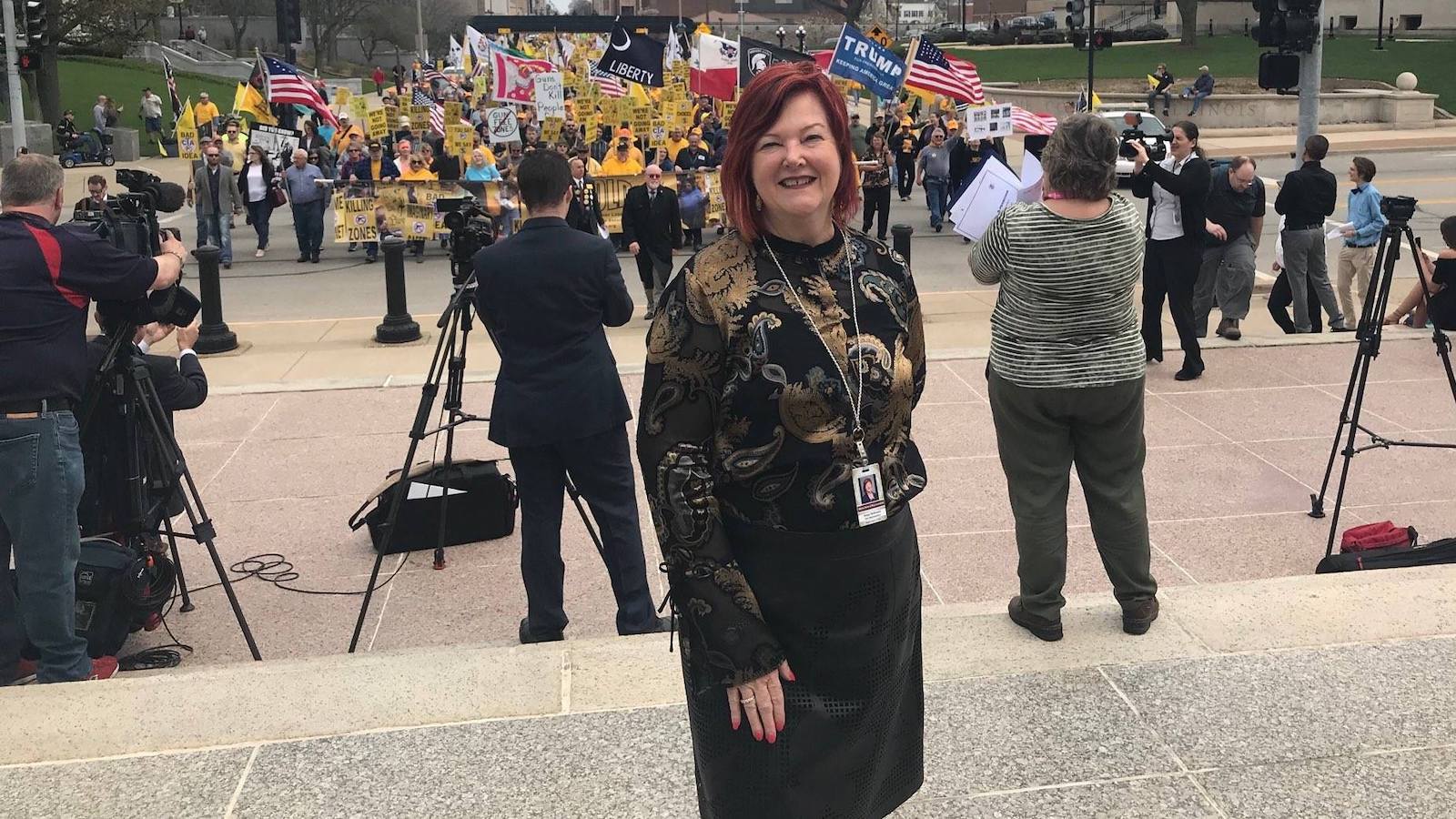 Illinois state Rep. Margo McDermed (R-Mokena) wonders if the state can ever be the same in the wake of the COVID-19 crisis.

“I think that the government has done what it had to do and now the biggest question is going to be can we put those executive orders back in the bottle when this time is over,” McDermed told the Will County Gazette. “The Republican caucus has discussed remaining vigilant about what is being done during these times and how things need to be when we get back to regular times.”

In nearby Champaign, a city ordinance has paved the way for the mayor and city council to do everything from limit gun sales to ration utilities and seize private property. The newly approved legislation also gives leaders the power to impose emergency curfews, bar residents from public buildings and shutter businesses over the next 28 days.

More recently, Illinois Gov. J.B. Pritzker moved to enact a “stay at home” order for all residents across the state that is in effect through April 7.

While City Attorney Fred Stavins stressed that no added actions are currently being called for and that the policies have actually been part of the city code for more than a decade, McDermed plans to do all she can to make sure things in government return to normal as soon as they can.

“This threat will not last forever and I think when it is over the governor’s executive powers should be too,” she said. “If he tries to go too far with any of this, once that time arrives we will certainly respond accordingly.”