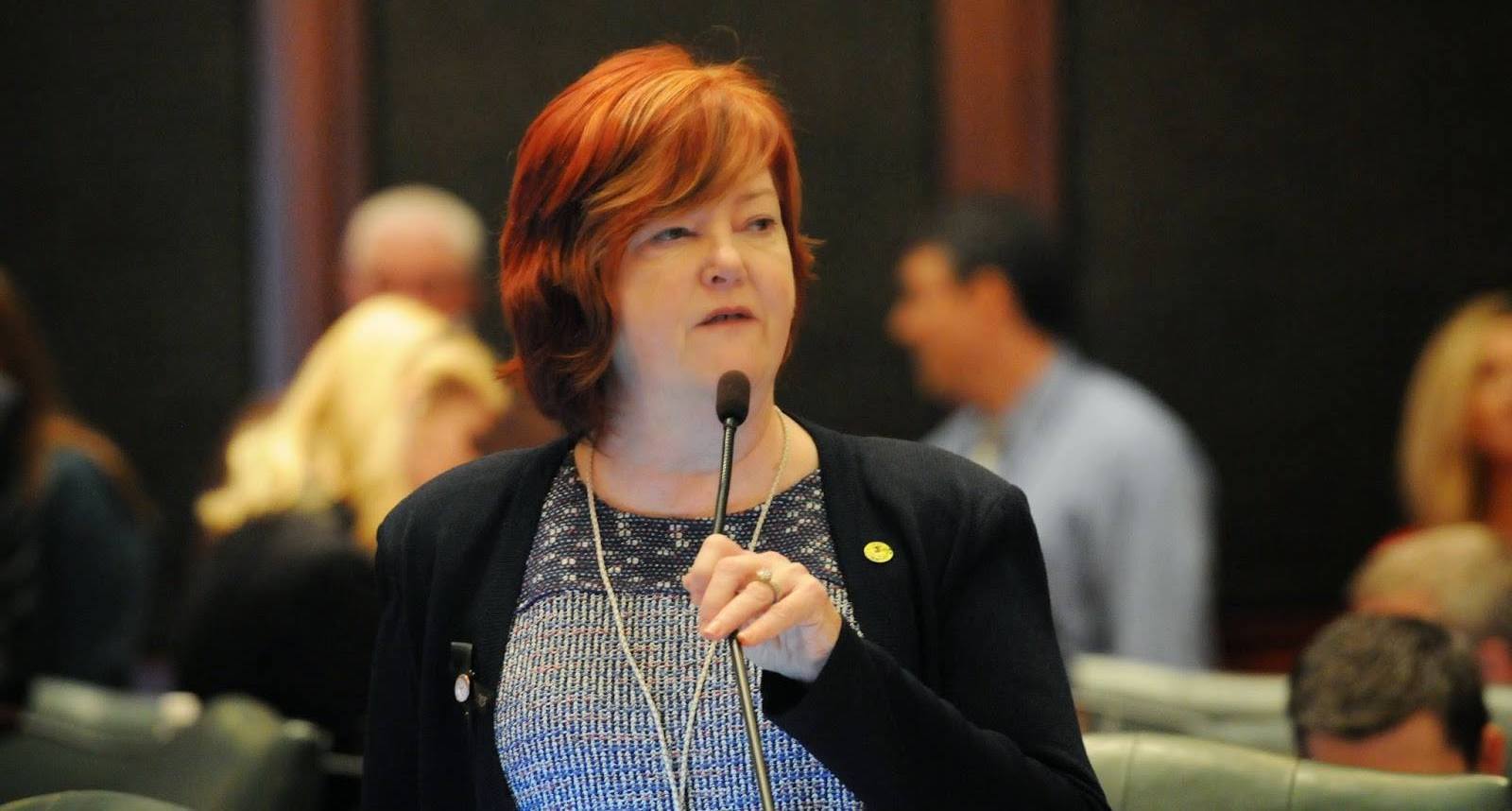 “We have to figure out how we’re going to have pensions that are consistent with the fact that people now retire in their 50s and live into their 80s,” McDermed told the Will County Gazette. “The math in that simply doesn’t work in terms of being something that is sustainable.”

McDermed said she’s hoping that the findings in a new Southern Illinois University survey that concludes more than half of all residents of the state now favor a constitutional amendment as a way of reeling in still-rising pension costs will serve as a springboard for the changes she’s convinced are needed.

Overall, researchers found that 51% of residents insist that they would be in support of an amendment that while preserving the benefits of already retired state workers would also allow for a reduction in future benefits earned by current and new employees.

“There is no private employer anywhere that does anything even remotely like we do with public employee pensions,” McDermed added. “There’s no way it’s sustainable. The State of Illinois is already bankrupt; we just can’t declare yet.”

With pension costs already consuming more than one-fourth of the state budget, the amendment proposal registers widespread support across the board, with 46% of individuals earning under $50,000 expressing support, 50% of those earning up to $100,000 and 57% of those topping $100,000. In addition, residents over the age of 66 showed the most support of the measure at 54%.

“We can’t tax enough to close the hole we face,” McDermed said. “I think even Democrats know that, but they’re trying to hold onto this house of cards for as long as they can.”