Laib laments that progressive tax 'just not what the state needs' 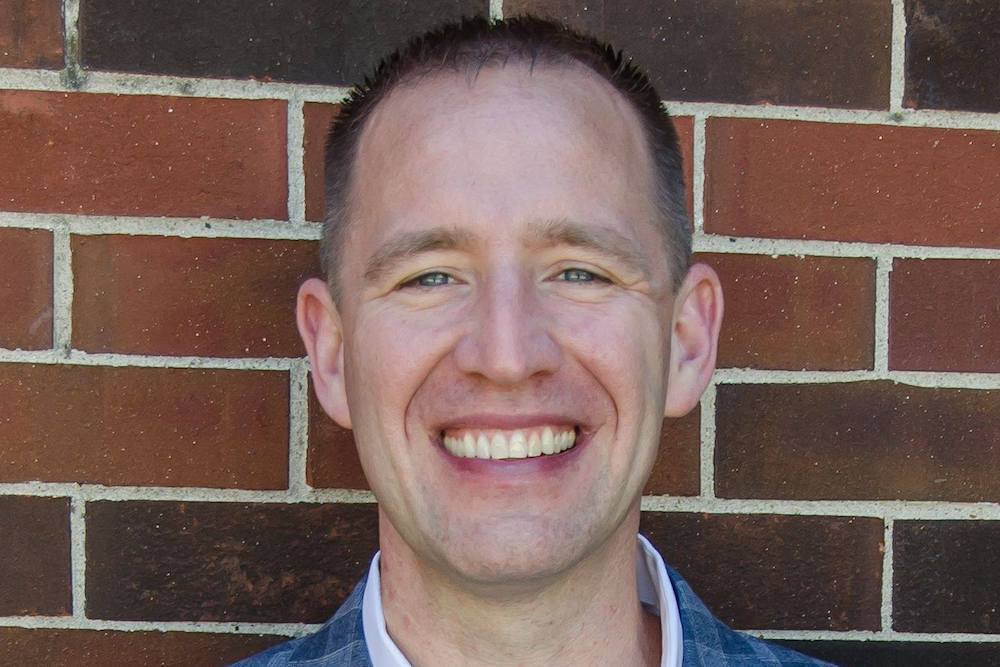 Rick Laib warns the devil is in the details when it comes to the progressive tax system Gov. J.B. Pritzker is aggressively pushing.

“It’s called the progressive tax, which is an attractive name, but I can assure you that’s where the attraction would end,” Laib, running against incumbent U.S. Rep. Bill Foster (D-Aurora) in the 11th District, told the Will County Gazette. “The plan has no limitations on how much it taxes and gives lawmakers more control to take from people as they see fit.”

Laib's warning comes despite Pritzker continuing to sell the tax he has been pitching since his days as a candidate as only a hike on the state’s wealthy residents.

“He says it will be a tax on the rich, but it actually taxes the people who make the most money, which aren’t necessarily the same individuals,” he said. “The truly rich people are already leaving Illinois because of all the taxation we already have. Nothing about this tax is going to satisfy our current spending problem they want to keep taxing and spending.”

Come November, voters will finally have their say when they cast ballots on the question of if the state should allow lawmakers the power to amend the constitution so that they can replace the state’s current flat tax with a progressive system.

“Why would people agree to a system that will ultimately tax all of us more,” Laib added. “The way to keep people in this state is not to tax them more.”

Laib laments a new Illinois Policy Institute analysis that finds that if the tax was enacted it would eventually cost the state nearly 60,000 jobs, effectively wiping out all its employment gains from 2019, would only be the start.

“It’s just not what this state needs,” he said.

Want to get notified whenever we write about RICK LAIB for 86 ?

Sign-up Next time we write about RICK LAIB for 86, we'll email you a link to the story. You may edit your settings or unsubscribe at any time.