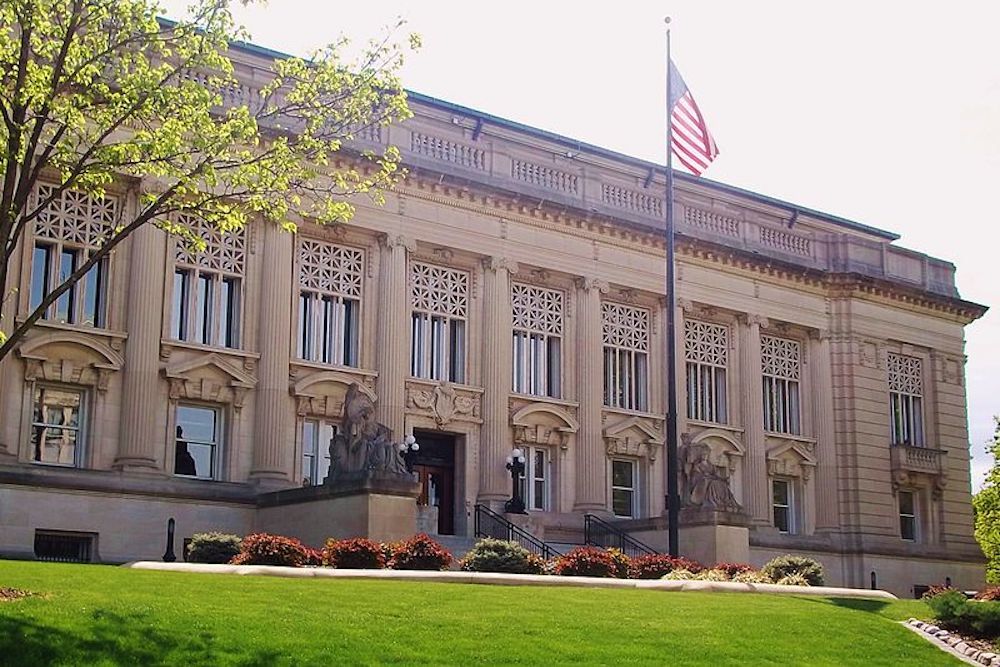 Illinois 1st District Appellate Court Judge Cynthia Cobbs says she is ready for the next challenge.

She has made judicial reform and access to the legal system the hallmark of her campaign. Cobbs also said she wants to provide efficient and timely justice to Illinois residents. 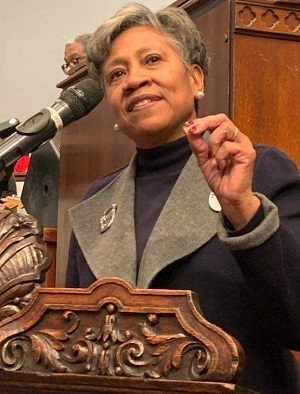 If elected to the Illinois Supreme Court, Judge Cynthia Cobbs would be the first African American woman to sit on the state’s highest court. | Cynthia Cobbs campaign

Cobbs was named to the bench on Sept. 22, 2011, when she was appointed to the Cook Judicial Circuit Court to fill a vacancy. Another open seat was available in 2012, and she was reappointed.

In 2014, she won a full six-year term on the court, but moved to the state appeals court on Jan. 7, 2015. Now, she has set her sights on the Illinois Supreme Court.

Cobbs is a 1972 graduate of Morgan State University. She received her master's in social work from the University of Maryland and embarked on a career a social worker.

She felt a calling for the law and in 1988, earned a legal degree from the Illinois Institute of Technology’s Chicago Kent College of Law in 1988. Before becoming a judge, she was the director of the Administrative Office of the Illinois Courts from 2002-2011; she was both the first woman and the first African American in that job.

The Chicago Bar Association awarded her the Earl Burris Dickerson Award, among other honors she has received in her career. In her 2014 race, the Illinois State Bar Association deemed her “qualified” for the position.

“My professional career has been rich and diverse,” Cobbs said on her campaign website. “Having worked as a clinical social worker, research attorney, judicial law clerk, staff attorney, chief legal counsel, state court administrator, circuit court judge, and now, as a Justice on the Illinois Appellate Court, I am more than prepared for this next step in my professional journey.

“I have learned a lot of law and how to apply it, fairly, to a set of facts,” she said on her website. “My years as the director of the Illinois courts taught me much about the work of our Supreme Court and all that is involved in administering our judicial branch of government. But, more than that, I know from the whole of my life’s experiences, what it means to be a good judge.”

Cobbs said she admires Justice Charles E. Freeman, the only African American to serve on the Illinois Supreme Court. Freeman stepped down in 2018 after 30 years on the bench.

There are seven Democrats running for their party’s nomination for the Illinois Supreme Court 1st District seat, including incumbent P. Scott Neville, who was appointed to the seat in 2018. Challengers include Cobbs, Appellate Court Judges Margaret Stanton McBride, Jesse Reyes, Nathaniel Howse and Daniel Sheldon Harris, as well as attorney Daniel Epstein.

No Republican candidate has announced for the position.

Want to get notified whenever we write about Illinois Supreme Court ?

Sign-up Next time we write about Illinois Supreme Court, we'll email you a link to the story. You may edit your settings or unsubscribe at any time.