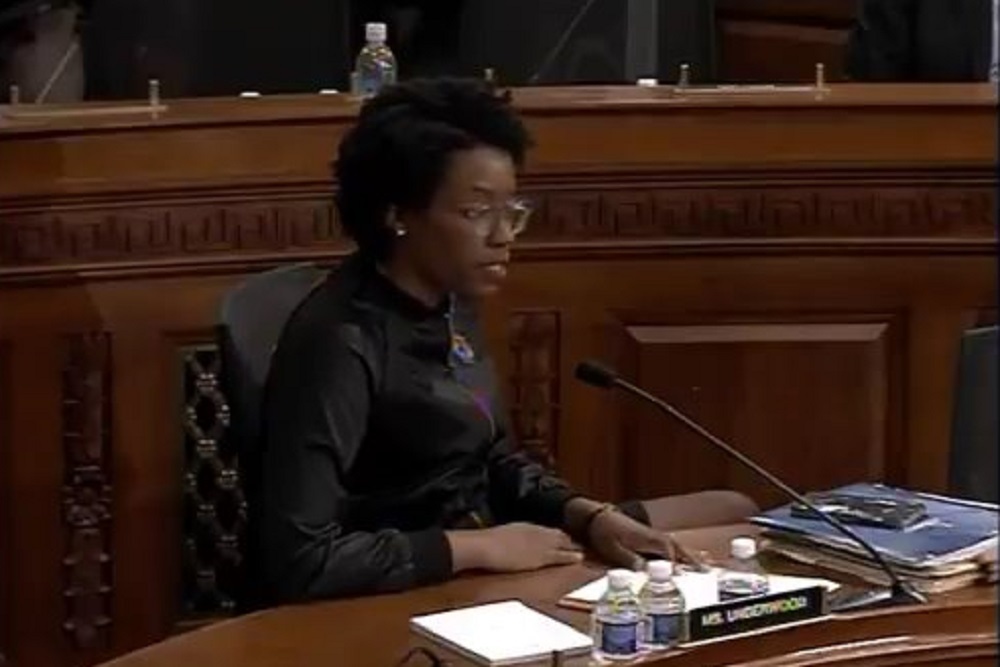 "As AOC’s (U.S. Rep. Alexandria Ocasio-Cortez, D-New York) silent partner, Lauren Underwood proves time and time again that she is concerned only with advancing her own political career by pandering to the most radical members of her own party,” Gradel, who is challenging Underwood in the 14th District next November, said in a press release. “This impeachment probe is rooted in the very partisan divide that hard-working Americans are tired of. They want members of Congress who will work to solve the real issues that affect real Americans, not play political games.” 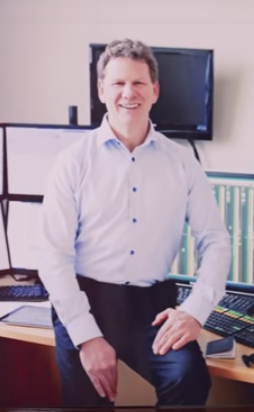 “I am prepared to go to Congress to work for the people of our community and the good of our country,” Gradel said.

A small business owner, Gradel was recently pegged as an “On the Radar” candidate by the National Republican Congressional Committee as part of its 2020 Young Guns program.