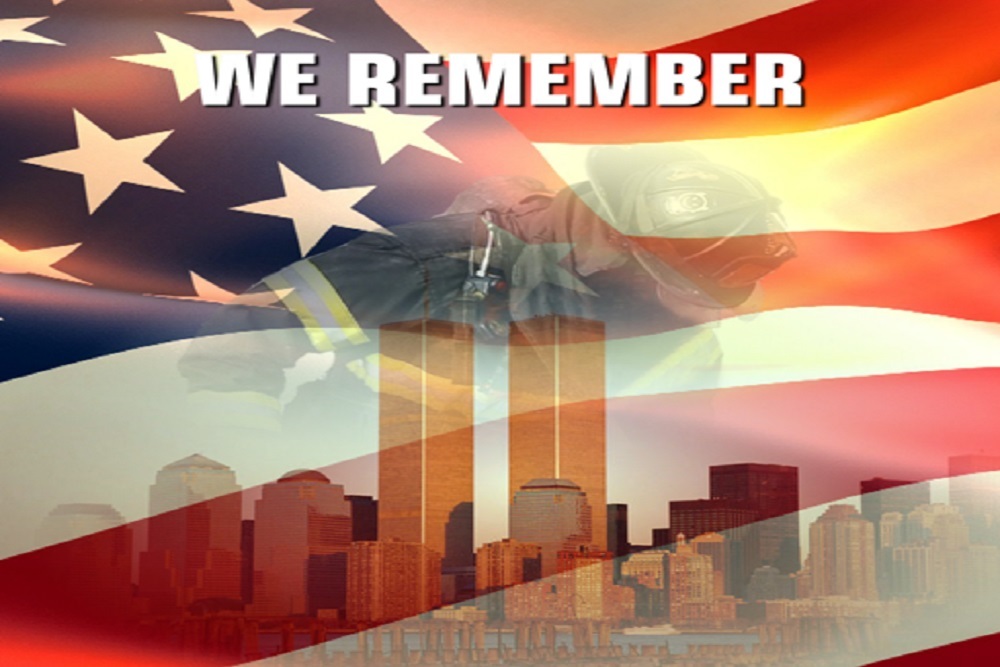 The City of Joliet Police Department issued the following announcement on Sept. 10.

Joliet Junior College will host its 13th annual Tribute to 9/11 to honor survivors, first responders and those who lost their lives in the 2001 terrorist attacks.

The ceremony starts at 8:45 a.m. on Wednesday, Sept. 11 at the Alumni Bell Tower on Main Campus, followed by a reception and refreshments in the Cafeteria. Main Campus is located at 1215 Houbolt Road in Joliet.

All first responders, veterans, families, friends and the public are invited to attend the memorial.

Those unable to attend can watch a live stream of the event on JJC's Facebook page beginning at 8:45 a.m.

Want to get notified whenever we write about The City of Joliet Police Department ?

Sign-up Next time we write about The City of Joliet Police Department, we'll email you a link to the story. You may edit your settings or unsubscribe at any time.

The City of Joliet Police Department