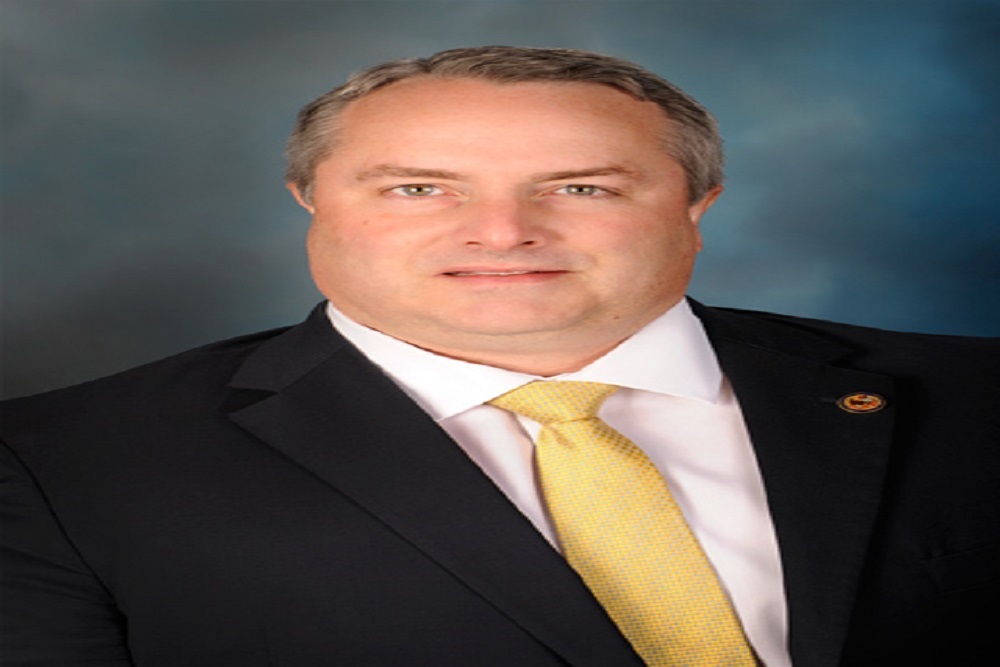 A new law backed by state Rep. John Connor, D-Lockport, will help tackle problems former service members face as a result of their time in the armed forces by creating a task force targeting health issues not addressed by the federal government.

“Military veterans often face serious health issues that the federal government does not do enough to address,” Connor said. “We owe veterans fair solutions to problems they may have from their time spent defending our country. This legislation will identify blind spots in our current veteran care system and find new policy solutions to make sure they get the support they need.

The task force is comprised of 11 people: four legislators appointed by State House and State Senate majority and minority leadership, one appointed by the Director of the Illinois Department of Veterans’ Affairs and several other medical professionals and subject-matter experts. The goal of the task force is to study and make policy recommendations on how best to assist veterans with medical problems they are experiencing as a result of their service time, specifically in areas not being addressed by federal policy.

“Veterans should never have to overcome the medical problems they face because of their service time without our help,” Connor said. “They, along with their families, sacrifice a great deal to keep us safe, and we have to have their backs when health issues come up.”

Want to get notified whenever we write about Illinois State House District 85 ?

Sign-up Next time we write about Illinois State House District 85, we'll email you a link to the story. You may edit your settings or unsubscribe at any time.