Illinois state Rep. Mark Batinick (R-Plainfield) has added his voice to the call for the formation of an independent body to draw Illinois' legislative maps.

The push, spearheaded in the state legislature by Rep. Norinne Hammond (R-Macomb), began after the U.S. Supreme Court announced in June that it would not consider cases related to allegations of partisan gerrymandering. The decision stated that concerns about legislative maps were political rather than judicial matters, and therefore fell outside the court's purview.

Hammond is sponsoring legislation that would take the map-drawing process out of the hands of politicians and give that responsibility to an independent body in hopes the move would eliminate political influence from the process. Batinick supports Hammond's efforts. 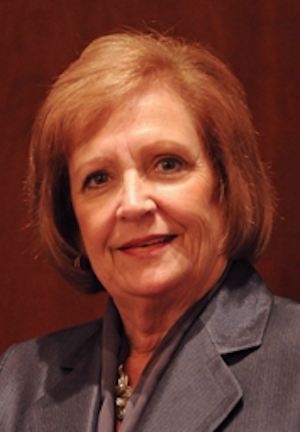 "I strongly support a fair way of drawing maps," Batinick said in a statement. "Citizens should be picking their representatives, not the other way around."

"We need them both in Illinois and nationally," he said.