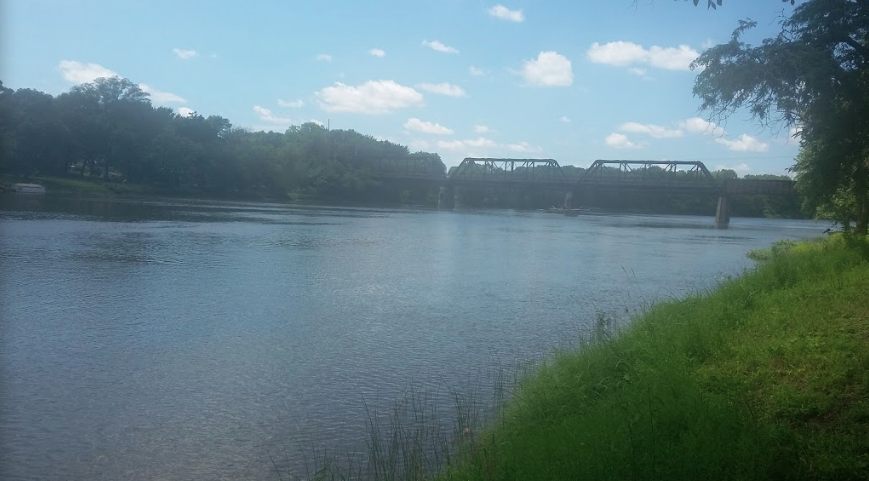 Edgar County Watchdog Kirk Allen is calling for the resignation of Wesley Township Trustee Kathy Kennedy, alleging that she failed to take a stand against former trustee Debbie Sorensen Tennant’s plan to “keep blacks and Mexicans from overrunning the township park" by charging camping fees at Rivals Lookout Park in Wilmington.

“Unfortunately, she’s not here because she needs to resign,” Allen said at a recent Wesley Township board meeting where video from the meeting was posted to YouTube.

"I know the park is supposed to be free and for everyone," Tennant wrote in a private Facebook message earlier this month. "But our thoughts were by charging [a] small amount and [not having a road] sign on [Illinois Route] 102, we could try to keep this park from being overrun by blacks and Mexicans, because the Wilmington Islands are . . . we wanted it for us . . . the township." 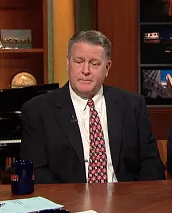 Township officials have since shuttered the campground, citing vandalism as the primary reason behind the move. During the board meeting, fellow Edgar County Watchdog John Kraft took exception to the move.

“I’m wondering why the township has been refusing to allow people to camp without charging them and now since people refuse to pay, you’re going to take a vote to prohibit camping in the park,” Kraft said. “A little bit of history, when water fountains were first segregated between whites and blacks and then they desegregated, did people remove all their water fountains? I believe that this township is attempting their own version of removing water fountains.”

Later in the evening, Will County Republican Party chairman George Pearson, the first African-American to hold such the position, took the floor, where he blasted Tennant’s message as “utterly ridiculous” and “despicable.” Pearson urged board members to reopen the park with no camping fees and a vote was taken, falling one vote short of the three required to open the campground.

Meanwhile, Tennant insists that her words were not meant to be racist and that she would have never made them in public.

Want to get notified whenever we write about Wesley Township ?

Sign-up Next time we write about Wesley Township, we'll email you a link to the story. You may edit your settings or unsubscribe at any time.