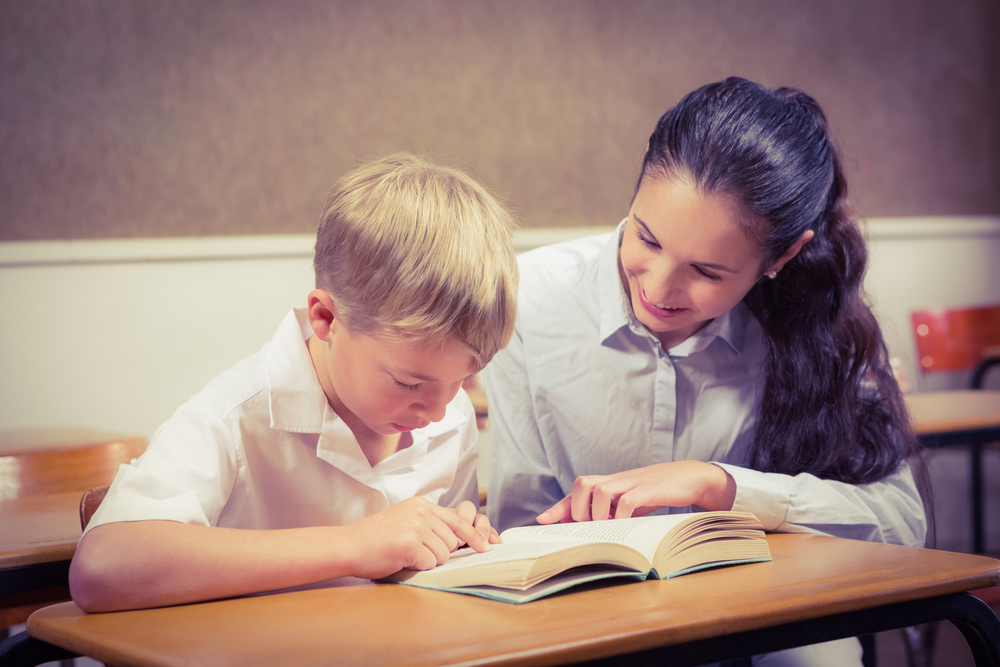 More than 130 Illinois public school administrators who signed witness slips in opposition to a bipartisan bill that aims to consolidate Illinois school districts make six-figure salaries, according to an analysis compiled this week.

Nine employees of school districts in Will County were among those who have signed witness slips against House Bill 3053, which would attempt to direct more funds into the classroom.

School district administrators around the state who have expressed opposition to the bill number more than 400, according to the Illinois Policy Institute.

The bill, authored by Rep. Rita Mayfield (D-Waukegan), is now being reviewed in the state Senate. It passed the Illinois House of Representatives unanimously in March.

House Bill 3053, the Classrooms First Act, requires the formation of a panel that would review which of Illinois’ 852 school districts should be consolidated to improve efficiency in the public education system. The overall goal would be to reduce the number of districts in the state by one-quarter.

As of last year, the average Illinois school district served 2,400 students, the sixth-lowest level among states with student populations of more than 1 million, according to the institute.

The panel, dubbed the School District Efficiency Commission, would not force districts to merge, but its recommendations would be put before local residents for an up-or-down vote.

Spending on district-level education bureaucracies in Illinois is nearly double the national average, according to the institute, suggesting that a consolidation plan could result in more efficient spending of taxpayer dollars.

Want to get notified whenever we write about Illinois Policy Institute ?

Sign-up Next time we write about Illinois Policy Institute, we'll email you a link to the story. You may edit your settings or unsubscribe at any time.