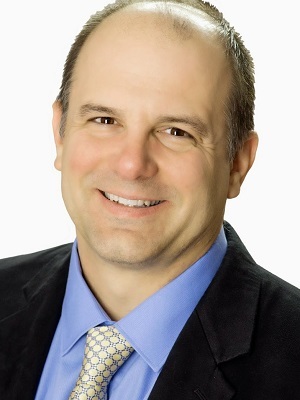 State Rep. Mark Batinick (R-Plainfield) admits he can hardly believe Illinois now outspends every other state in pension costs by a nearly 2-to-1 margin.

“As crazy as things have gotten, if I were a betting man, I would have guessed the difference was even greater than that,” Batinick told the Will County Gazette. “That’s how much we’ve lost our way when it comes to this issue.”

A new Illinois Policy Institute (IPI) report concludes that state and local governments in Illinois now spend 8.71 percent of revenues on pensions, compared to an average of 4.65 percent across the rest of the country. Overall, pension-related expenditures now carve out some 25 percent of the state’s budget, exceeding the costs of such critical areas as public safety, education and social services, according to IPI.

“We need to do what you see some other states doing when it comes to consolidating government wherever you can,” said Batinick, who won re-election in the 97th District in November with 52 percent of the vote. “On top of that, we need to be committed to expanding the pension-option buyouts for state workers and putting all the money we save from that toward pension liabilities and property tax costs.”

Batinick said he’s not at all a fan of Gov. J.B. Pritzker’s plan to slash pension payments by at least $800 million beginning the next fiscal year.

“There’s no way that gets us out of the mess we’re in,” Batinick said. “I can’t begin to understand how skipping payments can be viewed as something that helps this state get back on its feet.”