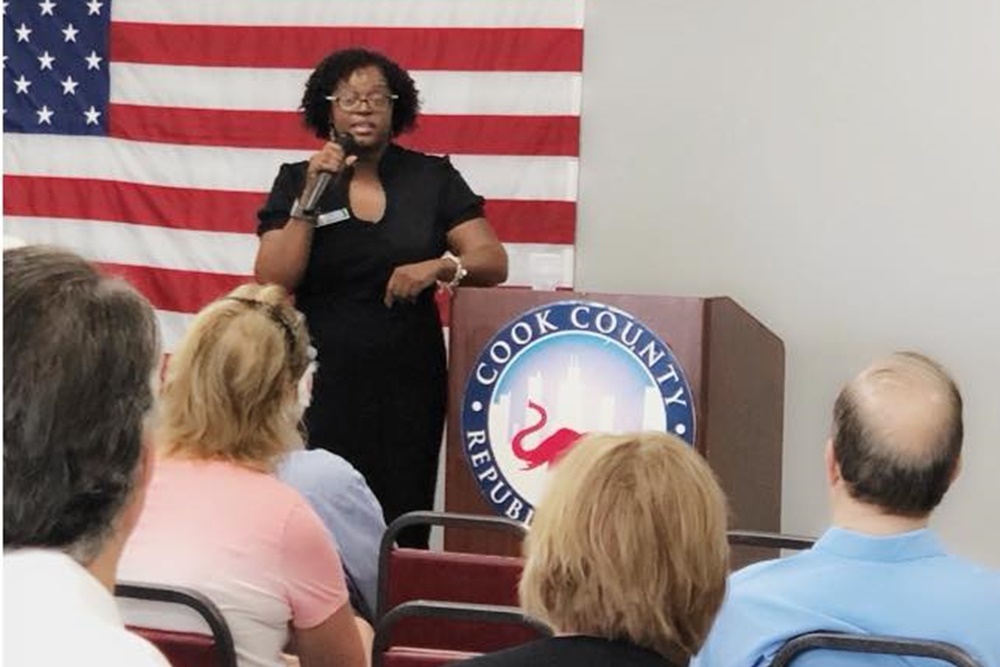 DuPage Township faces action in federal court for calling police to escort John Kraft of the Edgar County Watchdogs (ECW) from the township board meeting on Oct. 23.

Kraft was questioning supervisor Bill Mayer about certain expenditures from the township's General Assistance Fund when Mayer invoked an ordinance limiting public comment, an ordinance the board had just approved earlier that evening.

Mayer called in police, who escorted Kraft from the meeting.

He further said the ordinance cited by the township’s lawyer during the meeting has no force of law since it doesn’t cover township government in Illinois.

“They must have grounds to escort someone from a meeting,” Allen said in a discussion about their planned federal legal action. “They didn’t.”

Just before he was escorted out, Kraft was questioning Mayer about expenditures from the General Assistance Fund to local groups that in turn donated to Mayer’s campaign.

Allen, who attended the meeting with Kraft, said that other people violated the new ordinance by speaking over the three-minute time limit.

He also said the supervisor himself violated it by consuming food during the meeting – another activity forbidden in the ordinance.

ECW and Trustee Alyssia Benford, a certified public accountant specializing in local government finance, have been battling Mayer over numerous irregularities in the township’s books.

In her efforts to sort out the township's finances, Benford has sent numerous Freedom of Information Act (FOIA) requests surrounding General Assistance; she never received the information.

In a recent article published on the ECW website, Allen wrote that Benford, as a township trustee, should not have to file FOIA requests.

“In our opinion, the legal advice given to the Township should have been that the courts have ruled public officials are entitled to access public records directly tied to the performance of their elected position,” he wrote.

At the prior board meeting,on Oct. 9, Allen asked Mayer to resign over mismanagement of the township’s funds.

Mayer has not responded to multiple requests from Will County Gazette for comment.

Benford is running as a Republican for the 98th state House seat. The election is next Tuesday, Nov. 6. The 98th District covers all or parts of Bolingbrook, Crest Hill, Crystal Lawns and Joliet.