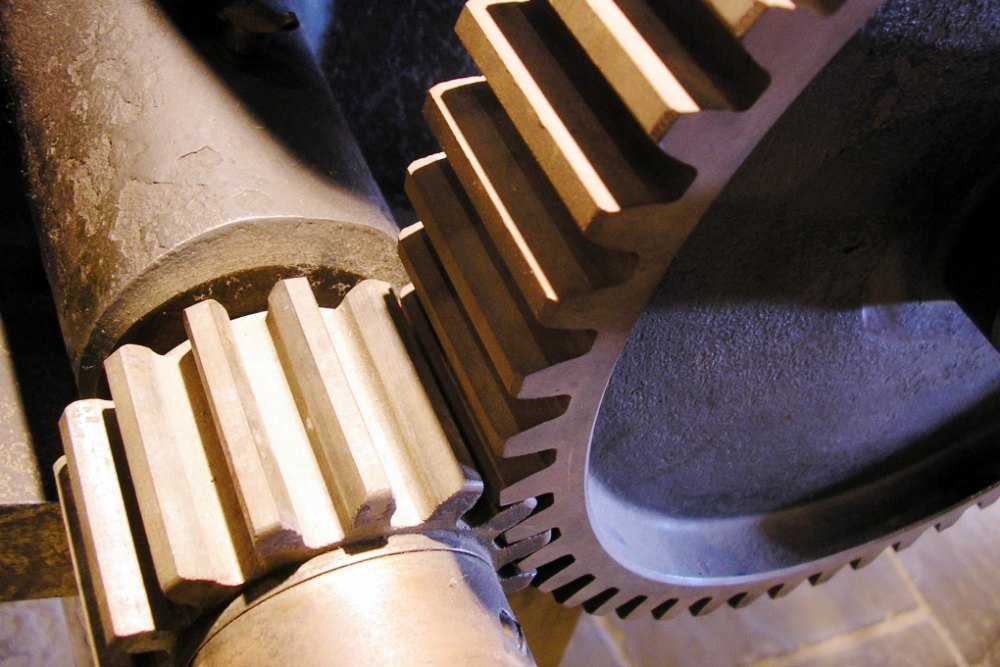 The numbers are based on the U.S. Bureau of Labor Statistics and IDES preliminary data.

While the unemployment rate dropped to 5.5 percent, it is still higher than the national average of 4.9 percent. In addition, the decrease is mainly due to unemployed workers dropping out of the labor force. The number of people on and off state unemployment who are looking for work determines the unemployment rate. When workers stop looking, they are no longer counted, which leads to an apparent decline in unemployment.

"Illinois residents continue to drop out of the workforce at a concerning rate, driven out by the steady loss of jobs and anemic growth," Illinois Department of Commerce & Economic Opportunity acting Director Sean McCarthy said. "If our state enacted the structural reforms necessary to get Illinois growing at the national rate, we could create 200 new jobs every day and put Illinois back to work. Instead, the state lost 8,200 jobs and nearly 20,000 people gave up looking for work.”

Illinois was hit hard by the 2007-09 Great Recession and has struggled to recover. High taxes, business regulations and the state's ongoing budget issues have all been cited as factors in the state's slow recovery.

"Our job growth rate is still half that of the rest of the country,” IDES Director Jeff Mays said in August. “Most of our job growth is concentrated primarily in the northeast corner of the state while downstate job growth continues to lag.”

The manufacturing industry lost 4,400 jobs in August, while financial activities and education and health services lost 2,600 and 1,900 jobs, respectively. Over the past year, manufacturing has seen an overall drop of 11,800 jobs.

“In this 30-day snapshot, manufacturing losses were heavy, which contributed to more than half of the month’s decrease in nonfarm payroll jobs,” Mays said. “The surveys have shown a great deal of fluctuation over the past year; seeing how the numbers develop over the long term should make the trend clear.”

Mining, a hot topic in this year's state and national political campaigns, showed continuing job losses. The number of positions in the mining industry dropped from 9,300 in August 2015 to 8,900 in August of this year. Most mining jobs are downstate, where the coal mines are located.

Government positions also dropped over the past year from 829,600 to 828,400, an overall job loss of 1,200 jobs. The lack of a state budget may have been a factor in the governmental job losses, as several agencies were forced to lay off workers in 2015 and 2016 due to lack of funding.

Not all industries showed job losses. Leisure and hospitality gained 3,400 positions and professional and business services added 2,000 jobs. Over the past year, those sectors gained 23,000 and 17,000 jobs, respectively, with an overall gain of some 40,000 jobs. While Illinois gained 0.7 percent in the last year, the nation showed a 1.7 percent gain since August 2015.

Want to get notified whenever we write about ?

Sign-up Next time we write about , we'll email you a link to the story. You may edit your settings or unsubscribe at any time.