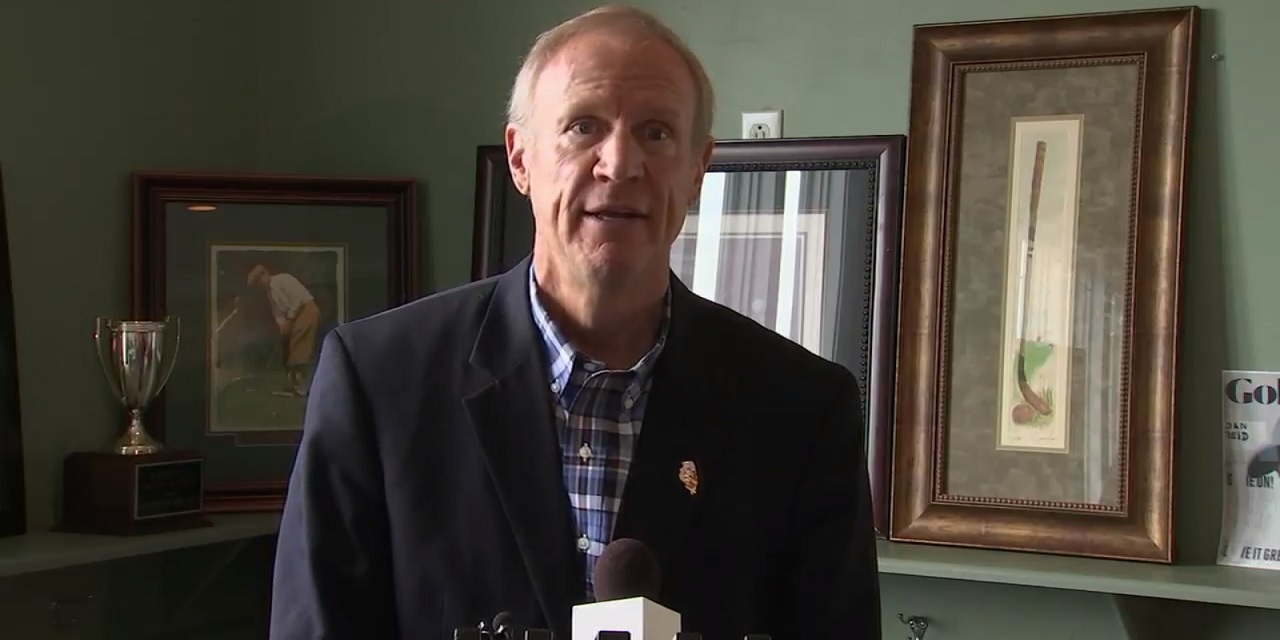 Since the state Supreme Court ruled voter referendums can't be used to place measures on the ballot, Republican Gov. Bruce Rauner has called for state lawmakers to take action to restore redistricting to the November ballot and to also put term limits up for a vote.

"Our system of government is broken," Rauner said. "Two-thirds of our general elections don't have opponents. We've got to change the system." 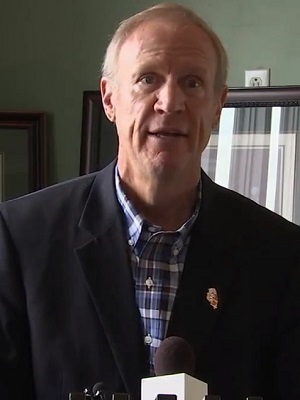 Rauner issued that call for action to the General Assembly. His remarks were part of a renewed push to change how political boundaries are drawn in Illinois.

Rauner's comments before the Chamber of Commerce gathering in Marion County came shortly after Illinois Supreme Court justices split along party lines and issued a decision to keep redistricting off the November ballot, saying the ballot measure was unconstitutional. The Independent Map Amendment referendum would have asked voters whether the state constitution should be amended and the House and Senate districts be redrawn.

The ballot measure was similar to the 2014 Illinois Independent Redistricting Amendment, known as "Yes for Independent Maps," that didn't reach that year's November ballot after a Cook County judge likewise ruled it was unconstitutional.

The high court's Democrat justices affirmed a Cook County judge's ruling that the proposal referendum did not fit into a narrow legal window for a petition-driven initiative aimed at changing the state's Constitution. Republican justices dissented and filed their own opinions, but the 4-3 ruling stands.

"They said it can't go on the ballot if it's done by voter referendum," Rauner said. "It can only be put on by the General Assembly putting it on the ballot for a vote. So I'm calling on all the members of the General Assembly. Do the right thing, represent the people of Illinois, vote to put fair maps, redistricting reform, on the ballot so that the people of Illinois — all of you — can decide yourselves whether we should have maps for the elections that are not partisan, so we can have competitive general elections."

"Even President Obama supports fair maps," Rauner said. "He came to Illinois to say we should have redistricting reform. Democrats want it, Republicans want it, the General Assembly should put it on the ballot."

Want to get notified whenever we write about Illinois Governor Bruce Rauner ?

Sign-up Next time we write about Illinois Governor Bruce Rauner, we'll email you a link to the story. You may edit your settings or unsubscribe at any time.