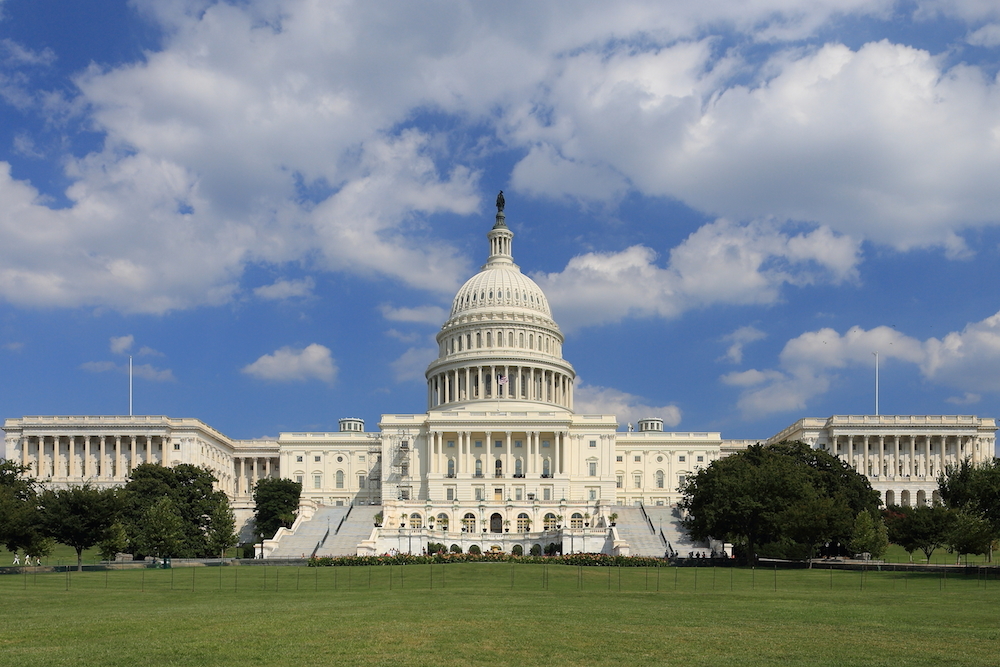 Jim Oberweis has thanked his supporters and all the staff and voters who made his March 17 primary victory possible in the race to represent Illinois' 14th Congressional District.

"I thank everyone who came out and voted today, both Republicans and Democrats, as there are many public health concerns weighing heavily on people’s minds," Oberweis said in a Facebook post after the vote. "I would also like to thank all of my volunteers, family and staff. Finally, I thank the election judges, the county clerks and their staff who work hard every year to make our elections successful but, particularly, the work they did [this year] under very stressful conditions with all of the coronavirus concerns." 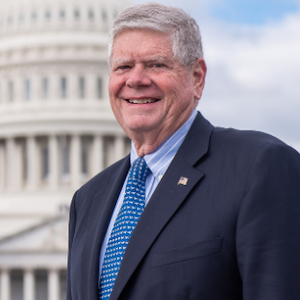 During his campaign, Oberweis argued he was the best candidate to defeat Democratic Rep. Lauren Underwood in the general election. He received endorsements from high-profile legislators such U.S. Senator Marco Rubio (R-Florida) and from publications like Chicago Sun-Times.

"Now is the time for us as Republicans to come together and finish the mission which is to defeat Lauren Underwood in November," Oberweis said on Facebook.

Oberweis' campaign focuses on restoring free-market policies and shifting away from what his campaign website calls failed socialism.

"Jim will support policies that enhance the free market and allow inventors, innovators, and job-creators to thrive," Jim2020.com said.

On health care, Oberweis proposes portable health insurance plans. "If we want to increase access and coverage, a great start is by allowing individuals to keep their insurance even when they switch jobs," Jim2020.com cites.

"Our country is in tumultuous times, and with Americans facing a great series of challenges in these coming weeks and months, I intend to make my case to the voters of the 14th District that I am the candidate with the business and life experience we need in DC so our country fully recovers from this national crisis, " Oberweis said.

Want to get notified whenever we write about U.S House of Representatives ?

Sign-up Next time we write about U.S House of Representatives, we'll email you a link to the story. You may edit your settings or unsubscribe at any time.