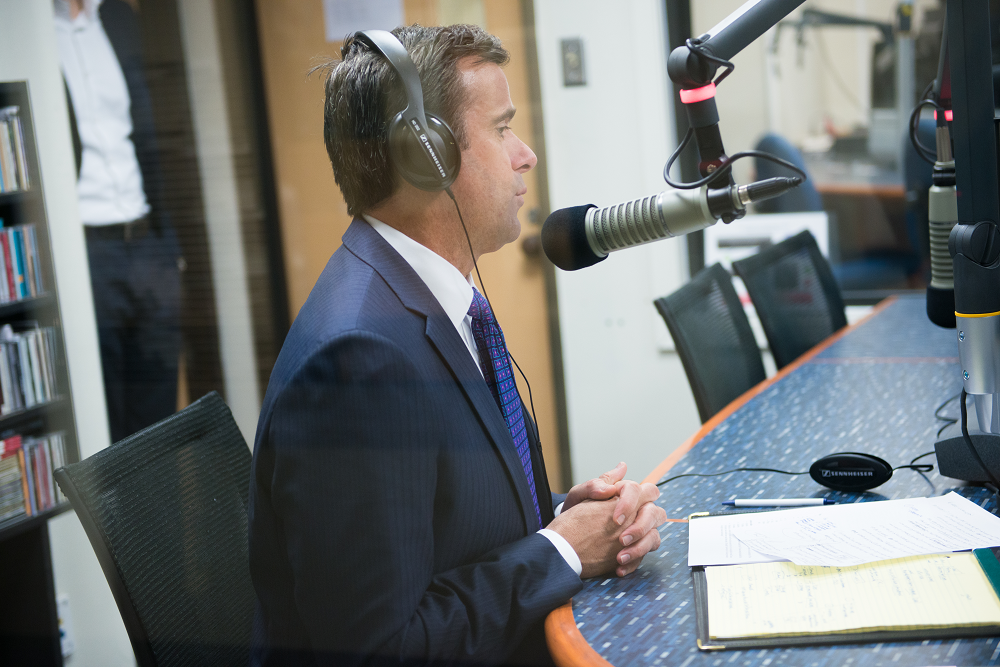 Ted Gradel’s campaign to represent the people of the 14th Congressional District of Illinois got a boost this week when U.S. Rep. John Ratcliffe, R-Texas, announced an endorsement.

Gradel is running to unseat incumbent Rep. Lauren Underwood, a first-term Congresswoman and a Democrat.

Republicans will choose their candidate to run against Underwood in just a few weeks, on March 17.

In his videotaped announcement, posted to a Youtube account called “Team Gradel,” Ratcliffe denounced the platforms and work of who he called progressive socialists and said that he hoped Illinois would send someone different to Congress as they vote this fall.

In response, Gradel issued a statement.

“I am honored to have the support of my good friend, Congressman John Ratcliffe,” said Gradel. “He has stood up to Lauren Underwood and the far left’s attacks on our president and knows we need more Pro-Trump allies in Congress. We need to send a Pro-Trump, political outsider and businessman to Washington to fight the radical socialist agenda being pushed by Lauren Underwood and Democrats in Congress.”

Gradel lives in Naperville with his wife and three daughters. He is a businessman, coach of youth sports teams and former Notre Dame football player under coach Lou Holtz. He was called an “On the Radar” candidate by the National Republican Congressional Committee in August 2019 as part of its 2020 Young Guns initiative and a “Contender” in February 2020.

He leads all Republicans in Illinois District 14 for fundraising from individual donors, according to recent FEC filings.

Visit TedGradel.com to learn more about the candidate.

Want to get notified whenever we write about Republican Party of Texas ?

Sign-up Next time we write about Republican Party of Texas, we'll email you a link to the story. You may edit your settings or unsubscribe at any time.