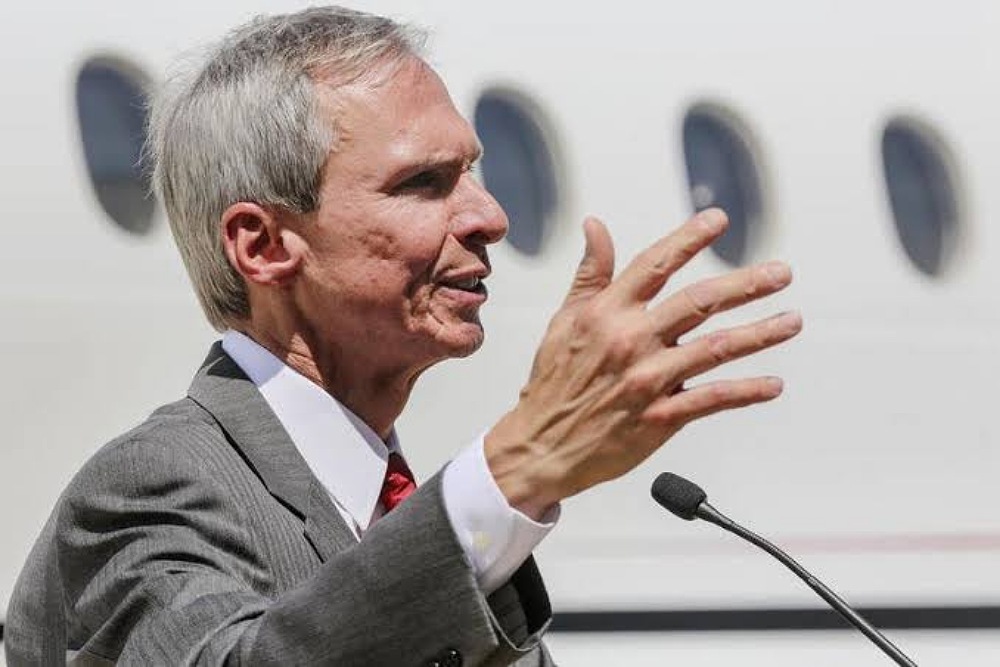 Will County Board member Mike Fricilone (R-Homer Glen) has simplified the impeachment debate down to a campaign slogan that also speaks to his 2020 run for U.S. Congress.

“Issues, not impeachment," the 3rd District candidate told the Will County Gazette. "That’s what we should be about if we’re doing the business of the people that sent us there. We need to be helping the president do the job he’s already started on.”

Fricilone, whose run for the congressional seat of U.S. Rep. Dan Lipinski (D-Chicago) starts with the March primary, says that he plans to deliver that very message when he gathers with Will County GOP members outside the Lockport offices of Democratic congressional leaders on Saturday for an anti-impeachment demonstration. 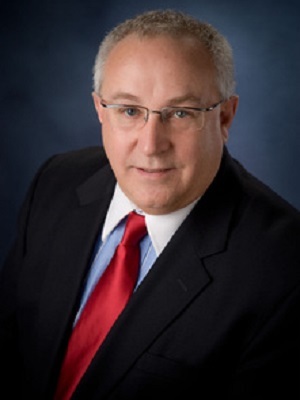 “It’s a witch hunt that is totally politically motivated,” Fricilone said. “When I talk to voters, they say this thing has got to end so we can get some work done. I’m trying to get there for that. That’s my job as a congressman.”

Fricilone says most voters recognize the job Trump has done in bringing about the best stock-market numbers ever, reducing the unemployment rate to its lowest levels in half a century, and bringing about the highest real median household income increases in decades.

“Voters tell me they like the direction of the economy, 401s are good and they are employed,” Fricilone said. “They may want higher wages, but they don’t just want to get taxed more and have those gains wiped out. We need to be helping the president win.”

Fricilone also believes Democratic leaders would do it all over again if they could vote again on the articles of impeachment, despite operating on potentially flawed logic.

“I think the people who decided to push this impeachment agenda made a misstep,” he said. “I think they thought that it would help them in the next election and I think it will make it worse for them. I don’t see any reasonable plan they have that can beat anything Trump is doing.”

Want to get notified whenever we write about Illinois's 3rd Congressional District ?

Sign-up Next time we write about Illinois's 3rd Congressional District, we'll email you a link to the story. You may edit your settings or unsubscribe at any time.