House candidate has homestead exemption applied to 3 of his Will County properties; state law allows 1 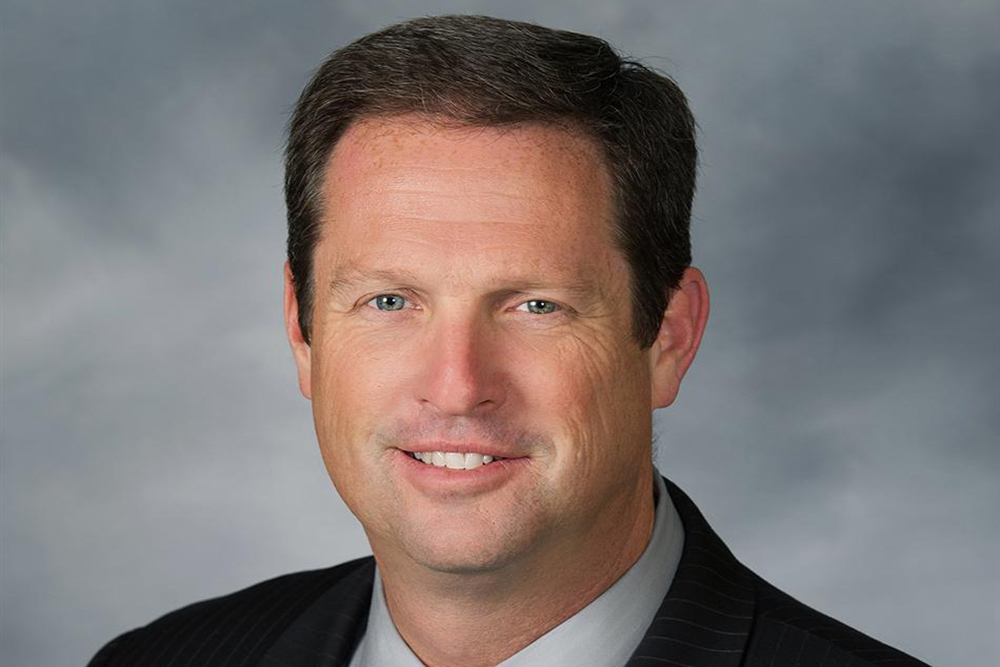 Tim Baldermann, a Republican candidate for the 37th District state House seat now held by Rep. Margo McDermed (R-Mokena), has an aversion to paying property taxes even though his income from multiple public sources depends on others paying their taxes, county records show.

Records with the Will County Treasurer's office show that in 2018 Baldermann, currently mayor of New Lenox, and his wife, Megan, owned three residential properties in the county. Records also show the $6,000 homestead exemption, the maximum amount by law, applied to each. State law says that property owners can claim a homestead exemption only against their principal residence. 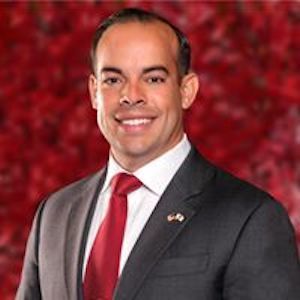 Baldermann, 53, who did not return a request for comment on the multiple exemptions, has come under fire in the past for collecting income and benefits’ checks from multiple public sources.

He receives $71,000 a year in disability from Chicago Ridge as former police chief there, a salary of $206,000 as superintendent of the tiniest school district in the state, and an $18,000 salary as mayor of New Lenox (which he says he donates to charity). He also received $15,000 as a Metra director until stepping down in August when he announced he was running for the state House seat.

The total package for the superintendent of Union School District 81 includes a $10,000 annual bonus, a car allowance and health insurance. The district also picks up the cost of his pension contribution.

“Two-hundred-thousand a year to run a school district isn't extraordinary,” the story said. “But what makes Baldermann's salary stand out is the size of the district: one building, 11 teachers and about 100 students, with as few as 92 a couple years ago.”

Baldermann is running against Mokena businessman Tim Ozinga, 33, who describes himself as a conservative on his Facebook campaign page.

Earlier this week, Ozinga released a statement calling for House Speaker Michael Madigan (D-Chicago) to resign, He pressed the others running in the 37th to call for Madigan's resignation as well.

In his statement, Ozinga cited “federal corruption investigations that have led to the resignation and early retirements of various elected officials in Springfield.”