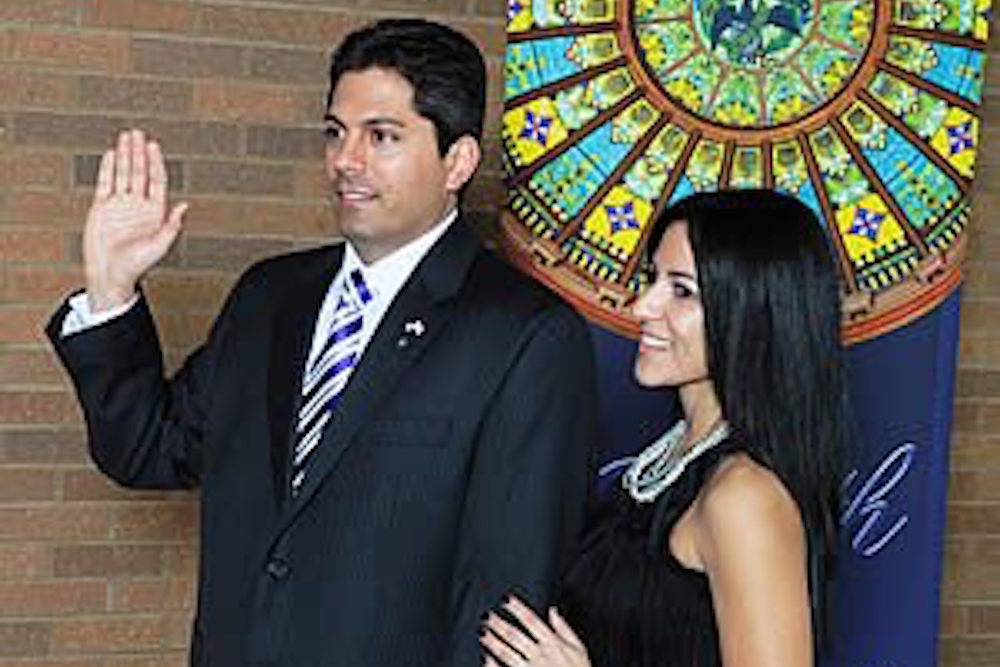 On Wednesday, a bill supported by state Rep. Antony DeLuca, D-Chicago Heights, to cap monthly copays for insulin at $100 advanced out of the Illinois House.

“This bill will help people, especially young adults who often do not have access to premium health insurance plans,” DeLuca said. “Without that medical coverage, the cost of insulin becomes more than these young people can afford. So they are forced to ration their insulin which doctors and medical experts agree is extremely dangerous and can lead to death.”

According to the Yale School of Medicine, one in four patients with diabetes are currently forced to ration their insulin because of soaring costs. Rationing insulin is extremely dangerous and can lead to a deadly condition known as diabetic ketoacidosis. Recent analysis highlight the price of insulin has tripled between 2002 and 2013. That price increase has been a tremendous financial burden on many of the 1.3 million Illinoisans who require insulin to manage their diabetes. Senate Bill 667 will cap the monthly copays for insulin at $100.

“Young people are the future, so I am relieved that this bill passed with strong bipartisan support,” DeLuca said. “I encourage Governor Pritzker to sign it without delay

Want to get notified whenever we write about Illinois State House District 80 ?

Sign-up Next time we write about Illinois State House District 80, we'll email you a link to the story. You may edit your settings or unsubscribe at any time.