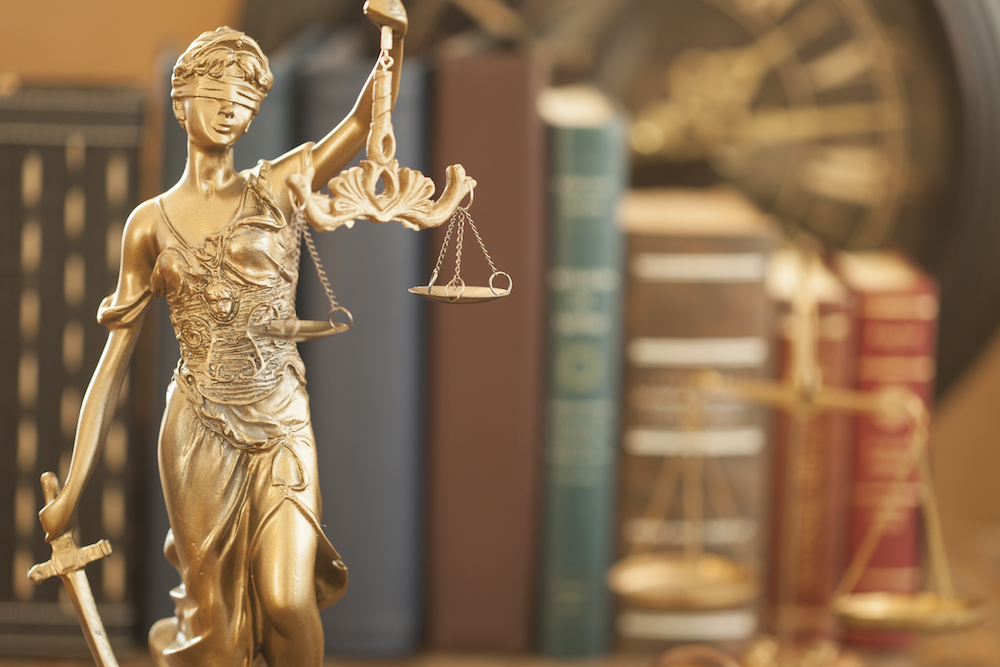 The following action was taken on March 29 in the House on House bill HB293 ("pencd-gars-ga member eligible"): "Rule 19(a) / Re-referred to Rules Committee."

In the event that a committee fails to report to the House on a bill by applicable deadlines, it is automatically re-referred to the Rules Committee according to House rule 19(a). This is what happened with this bill.

The table below shows a history of actions for this bill through March 29.