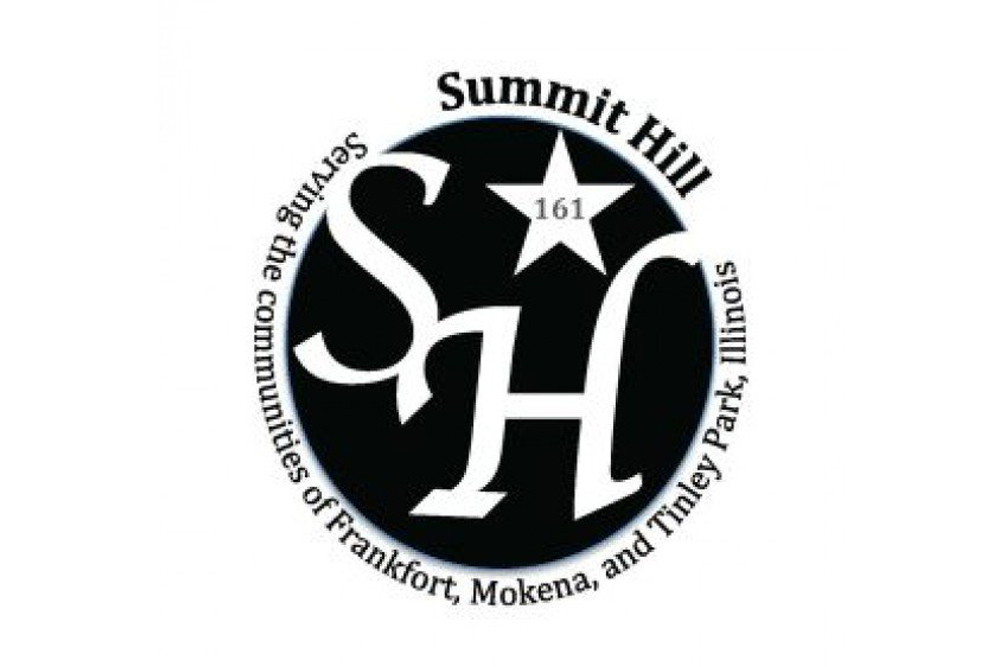 At the last minute, a consulting group backed out of a study into the feasibility of Summit Hill School District 161 reopening Lincoln-Way North High School through the establishment of a new K-12 district.

Rich Marron, president of the D161 board, told the Will County Gazette that he received an email message from the consultant on Nov. 13, the evening before the full board was scheduled to vote on whether to move ahead with the study.

“They said that pulled out because of the lack of a contractual arrangement with Lincoln-Way,” Marron said.

Marron said that the board’s Unit District Committee is scheduled to meet on Nov. 28 to decide the next steps.

“We’ll look at sending out a new RFP, reaching out to another consulting group or putting it on the table,” he said.

In October, Lincoln-Way CHSD 210 rejected Summit Hill’s request that it participate in the feasibility of consolidating and creating the new district. With Lincoln-Way’s cooperation, Summit Hill would have split the cost of the study—estimated at about $25,000—with the state.

None of the four board members who voted to not cooperate with Summit Hill returned earlier requests from the Will County Gazette to explain their votes. But some Summit Hill residents, furious with Lincoln-Way’s decision, say that D210 fears losing a sizable portion of its tax base if the consolidation goes through. Residents argue that the district will lower its costs by having fewer students to educate, because Summit Hill is now a feeder district to D210.

Consolidating school districts all over Illinois will lower costs and help reduce property taxes, proponents say. With fewer administrators and teachers needed, one of the savings will be in salaries.

Fox 32 working with Open The Books recently uncovered two cases of school superintendents whose salaries stand as examples of some of the extraordinary costs in the public school system.

Union School District 81 Superintendent Tim Baldermann makes over $200,000 running a school district of just over 100 students. And in Park Forest District 163 retired Superintendent Joyce Carmine earns $1,200 a day running the district on a part-time basis. She also draws a pension of just under $300,000 a year.