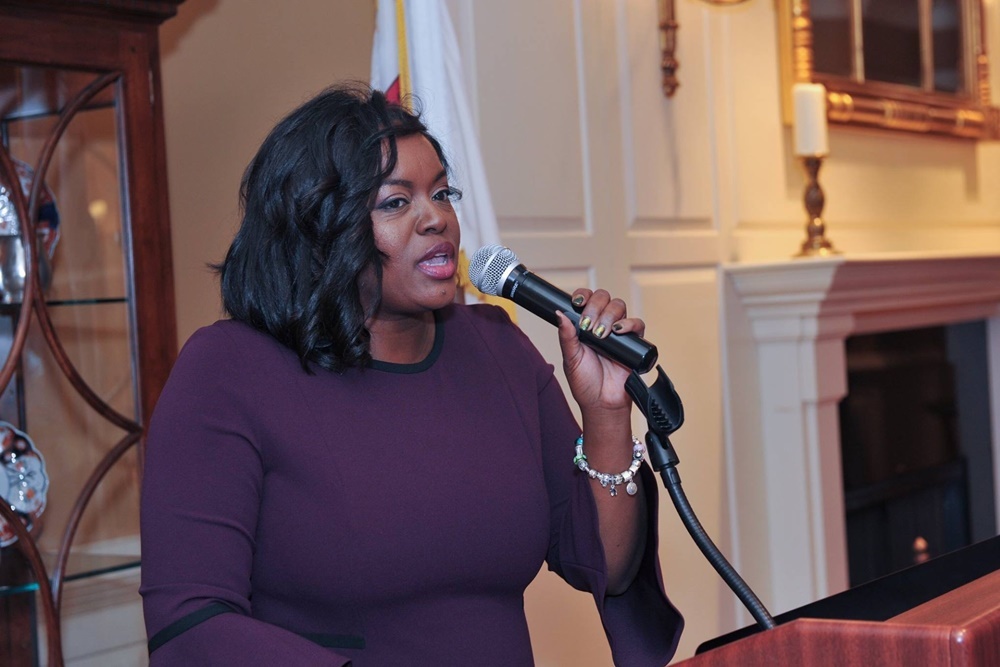 Alyssia Benford, the Republican candidate for the 98th House District, has called out her Democratic opponent for allegedly spreading misinformation about her in a robocall to voters.

“My opponent Natalie Manley can’t defend her voting record, so she resorts to lies and recruits others to lie as well,” Benford said in a video posted to Facebook. 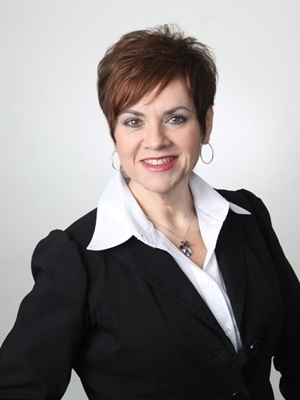 Benford has maintained a reputation of honesty and integrity throughout her 23 years as a certified public accountant, “unlike my opponent, who has falsely credited herself with an inflated number of years as a licensed CPA, perhaps to match my credentials," she said.

Benford is running against Rep. Natalie A. Manley (D-Joliet) in November's general election.

In challenging what she characterized as false perceptions of her record, Benford reminded viewers that she is aware of the expectation of honesty and integrity voters have for their elected officials.

“I am adamant about being a true public servant serving in the best interest of those in the 98th district,” she said. “My campaign is primarily focusing on the pressing issues that we have in our state, which (are) property taxes, pension reform, employment opportunities, and education funding.”

The 98th House District includes the cities of Crest Hill and Joliet, as well as the townships of DuPage, Joliet, Lockport, Plainfield, Troy and Wheatland.