Alyssia Benford misrepresented despite being a highly qualified candidate 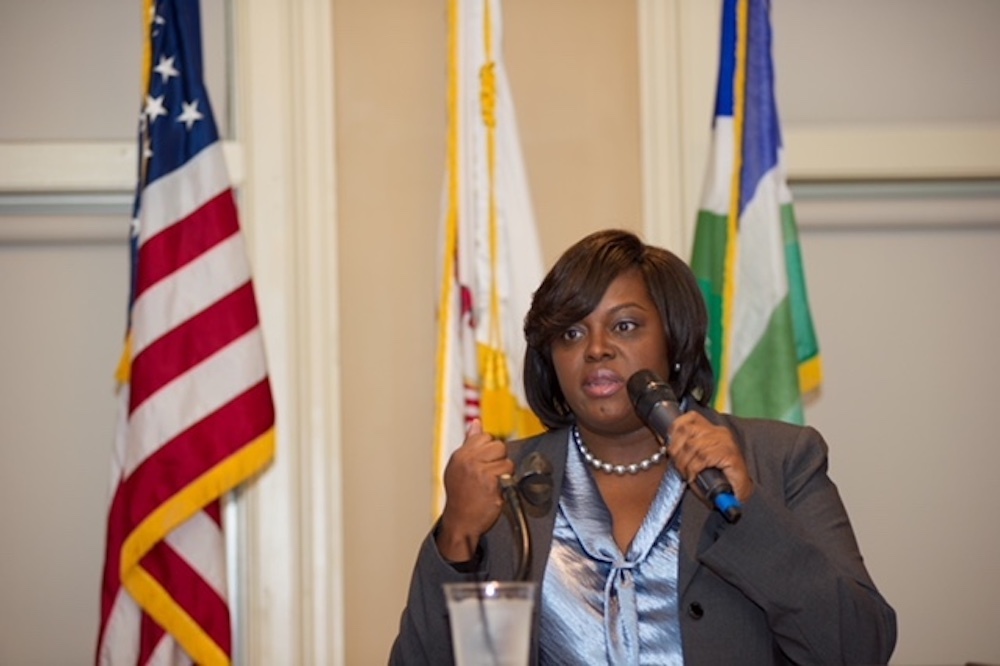 Alyssia Benford is seeking a House seat in the 98th District. She recently objected to a robocall calling her a 'Trump-loving Republican.'

Alyssia Benford, a Republican candidate for the 98th House District, is speaking out after she was misrepresented in a robocall from Secretary of State Jesse White that endorsed her opponent, incumbent Natalie Manley (D-Joilet).

"Jesse White’s actions of calling me 'a liar and Trump-loving Republican' is a divisive statement," Benford told the Will County Gazette. "While I was shocked by the call, I was not surprised. I knew the Democrat playbook is to tie all Republicans to President Trump. But the truth is, President Trump didn’t create the financial mess in Illinois."

Benford explained that she reached out to White's team to request a discussion about the statements presented about her and clear up any confusion about her platform. 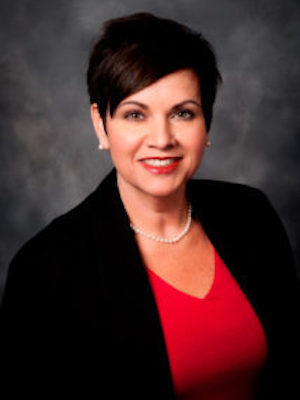 "Open and honest dialogue is the only way we can cure racial hatred and end the divisive Illinois politics," Benford said. "She [Manley] received her CPA license in 2010, yet she continues to tell voters she has been licensed for over 20 years. My opponent had not finished college 20 years ago, but she has no issue with lying to voters, or senior citizens in the community. That should concern residents of the 98th District."

Benford believes that she should be seen for what she truly is: a qualified candidate.

"For far too long, we as African Americans have allowed others to choose who our leaders are," Benford said. "I am the more qualified candidate, with 20-plus years as a licensed CPA. I also have an array of experience studying pensions, property taxes and education funding."

Benford's election to the 98th House District would invite a certain level of diversity, which will only help to encourage more acceptance, regardless of race.

"Having a diverse Republican Party is a positive thing for our state and for our country. Nothing positive has ever come from segregation," Benford said. "I am asking the voters of the 98th district to vote for changing Illinois politics by voting [for] the more qualified candidate, which is me."

Though Benford's opponent has collected hundreds of thousands of dollars from Speaker of the House Michael Madigan (D-Chicago), Benford possesses something that Manley does not.

"I have the courage to speak out against anyone that purposely lies to voters to get their vote, including Jesse White and my opponent," Benford said. "This November, everyone has a choice in the 98th District. All voters should choose based on the candidate that will best represent the district."