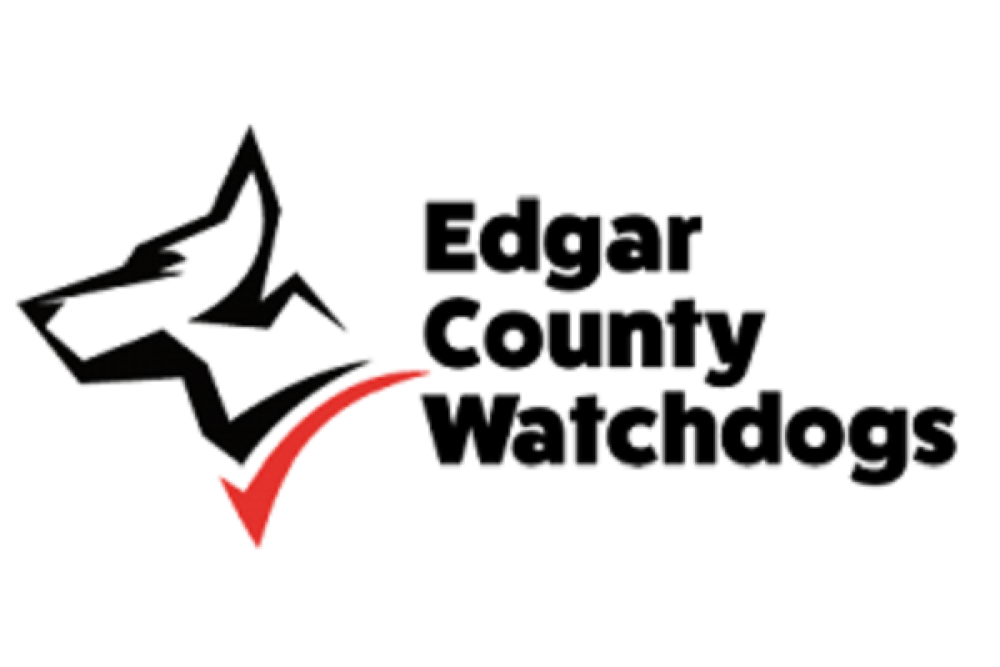 DuPage Township Supervisor William Mayer hired a law firm without the consent of the township's board as required by law, and memberships to civic groups were unlawfully paid for out of township funds in the latest irregularities uncovered by the Edgar County Watchdogs (ECW).

In April, Mayer fired the township’s attorney, Matt Campbell of Kavanagh Grumley & Gorbold LLC. At the time, Mayer said only that there had been issues in dealing with the attorney, issues that he was not at liberty to discuss in detail.

Then in May, Mayer asked the board to hire Spina, McGuire & Okal, P.C as the township’s new law firm. On a 3-2 vote, the board rejected his motion. Trustee Alyssia Benford said that the majority of the board believed that Campbell still represented the township. Mayer said that since he had a conflict with the board and needed guidance as to how to operate his office, he was going to hire the Spina firm to represent him in his role as supervisor. 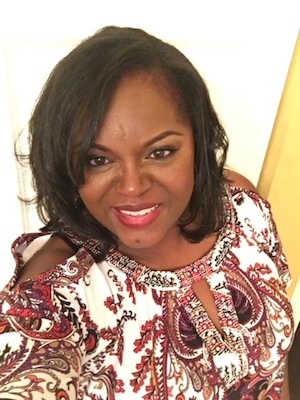 ECW’s John Kraft said that the law gives Mayer the authority to fire the township’s lawyer, but not to hire another without the board’s consent.

“We have not noticed any attorney payments from the attorney improperly appointed yet, but suspect they will be submitted. We urge the Board to refuse payment,” Kraft wrote in an August 13 article posted on the ECW website, Illinois Leaks.

ECW also found some August expenditures from the township’s payables that are not authorized under the state’s township code, including: a $100 membership in the Romeoville Chamber of Commerce; a $175 membership in the Bolingbrook Rotary Club; and $25 "driving testing" with the Illinois Secretary of State.

“After bouncing these off of the Township Code, we found no authorization for a township to pay to become a member of any Chamber of Commerce or Rotary Club," Kraft wrote. "We cannot find any authority to pay for ‘driving testing.’”

DuPage Township has been mired in controversy over questionable expenditures, including the appropriation of funds from the “Home Relief Account” in its General Assistance Fund. On July 18, ECW listed many of those expenditures on Illinois Leaks.

The township books are now undergoing a forensic audit as requested by Benford.