Joliet Catholic football has his pro chance, and he's running with it 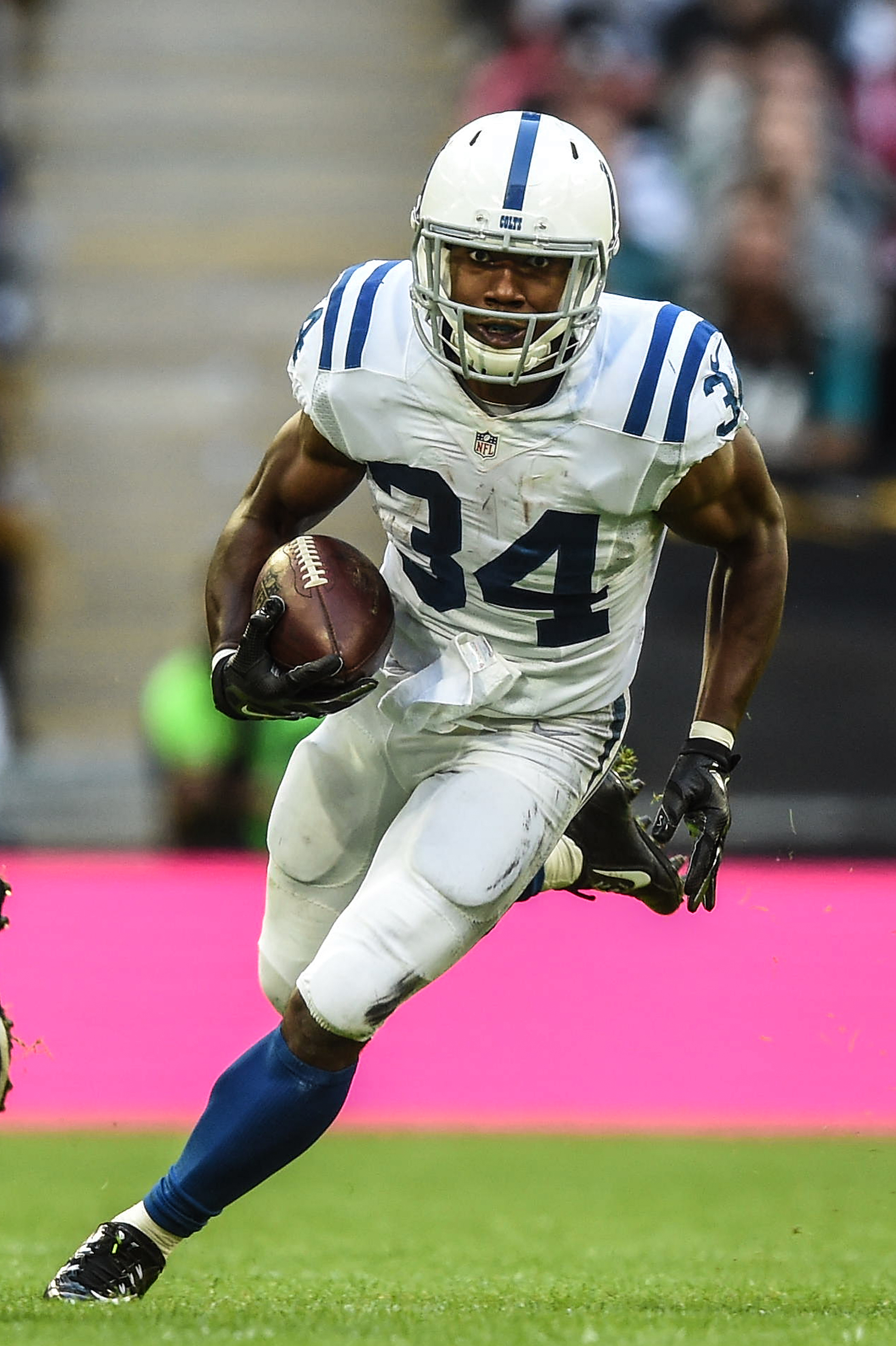 The Joliet Catholic Academy football star expected to be drafted in the fifth or sixth round of the 2016 draft, but he didn’t hear his name at all.

Then the Indianapolis Colts came calling.

“It was so awesome,” Ferguson told the Will County Gazette. “Especially after going through a draft, where I didn’t get drafted after anticipating I would. Getting the call from the Colts was pretty awesome. I’ve always been the type of guy who just wanted an opportunity to grow and learn. I think they have given me just that.”

A running back, Ferguson signed with the Colts and attended his first NFL training camp last summer. Ferguson is now in his second year with the Colts, and after struggling a bit last season, is hoping to make a big impact this year.

“I had some growing pains last season,” Ferguson said. “ But I’m really excited to take that next step as a pro this year and do whatever I can to get better and help the team out.”

Ferguson has worked to remain positive and make the most of his pro time.

“There are a lot of times where you can doubt your skill and your future,” he said. “But with mental toughness, you can get through all of that. It’s never as bad as it seems. I try to make the most of every opportunity I have and make the most of what I can.”

Ferguson said he has dreamed of playing in the NFL since he was little.

“I’ve loved this game since I was 8 years old,” Ferguson said. “I didn’t play this long to not try and play at the highest level. Now that I'm here I want to take advantage of it and see how far I can go.”

The Naperville native attended the University of Illinois and finished his career second on the Illini's career all-purpose yards list, sixth on the career rushing yards list and third on the career catches list. He was one of the Illini’s strongest players and averaged 78 yards a game during his senior year.

“My first year at Illinois, I had a couple of coaches who approached things like an NFL coach does,” Ferguson said. “I learned some things there that prepared me for this. It’s a little different, but not too different. The biggest thing as a player is that you need to study more and prepare more. Teams and defenses are better at this level.”

The Colts started training camp on July 29 and the preseason will get underway in mid-August. Teams must submit their final 53-man roster for the season on Sept. 2. If Ferguson makes the cut, he will take the field on Sept. 10 against the Los Angeles Rams.

While the road has been a bit rocky for Ferguson and he knows he still has work to do, he said he is thankful for the chance the Colts gave him. He shared a bit of advice for any upcoming player whose career might not pan out the way he planned.

“I would tell them your current situation doesn’t have to be your final situation,” Ferguson said. “Take advantage of any opportunity that you do get and run with it.”

Want to get notified whenever we write about Joliet Catholic Academy ?

Sign-up Next time we write about Joliet Catholic Academy, we'll email you a link to the story. You may edit your settings or unsubscribe at any time.