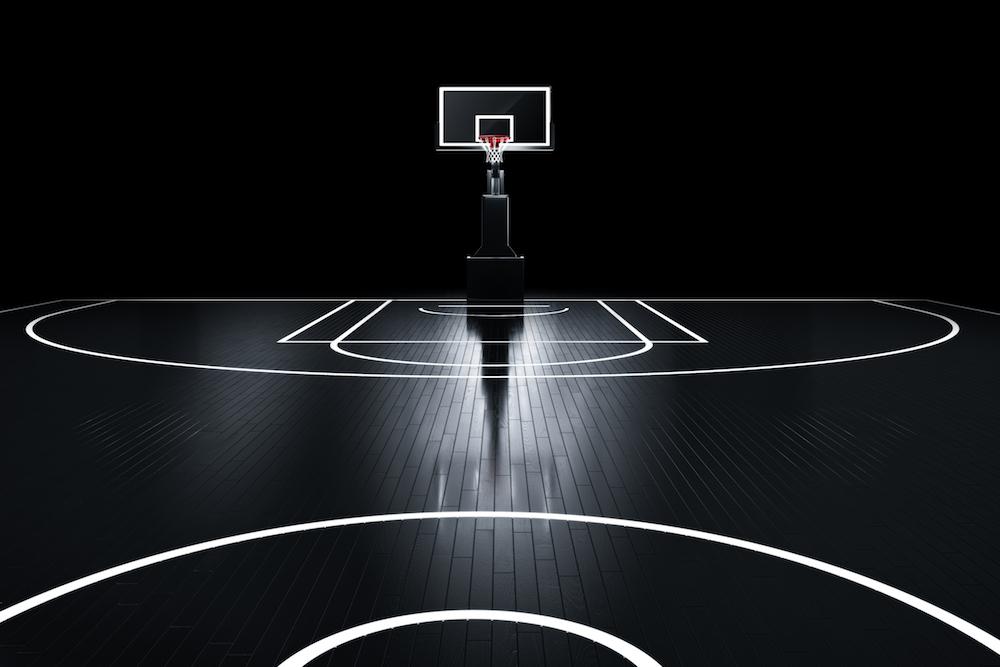 Lewis University honored its All-Decades Men's and Women's Basketball Teams for the 1990s on Jan. 28 at Neil Carey Arena, according to www.lewisflyers.com.