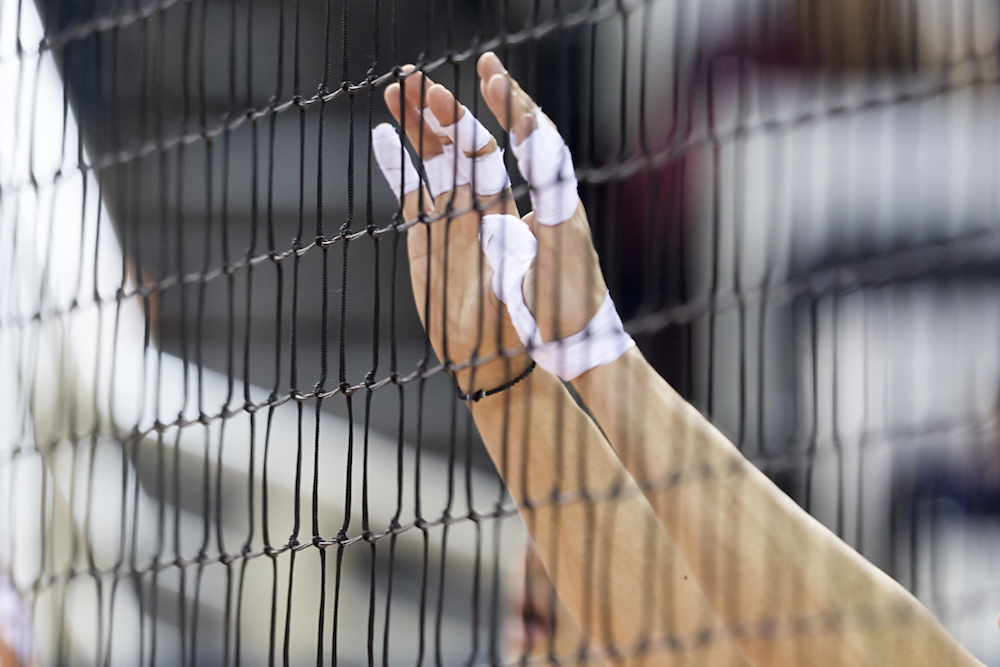 Schneider, a junior middle hitter from Granger, Indiana, was named to the All-Region First Team after she led the Great Lakes Valley Conference (GLVC) in hitting percentage (.367) and was fourth in kills (346) through Nov. 29 – numbers that also earned her the GLVC Player of the Year Award.

Becker, a redshirt-sophomore setter from Menomonee Falls, Wisconsin, made the All-Region Second Team after topping the GLVC with 1,285 assists. She joined Schneider on the All-GLVC First Team and was the only unanimous selection for the squad.

The All-Region honors were voted on by the region's sports-information directors.

The Flyers won the GLVC East Division with a 17-1 record, according to www.glvcsports.com. Lewis, which is ranked No. 18 in NCAA Division II, will open NCAA Midwest Regional Tournament play against Ashland at 1:30 p.m. Thursday in Big Rapids, Michigan.