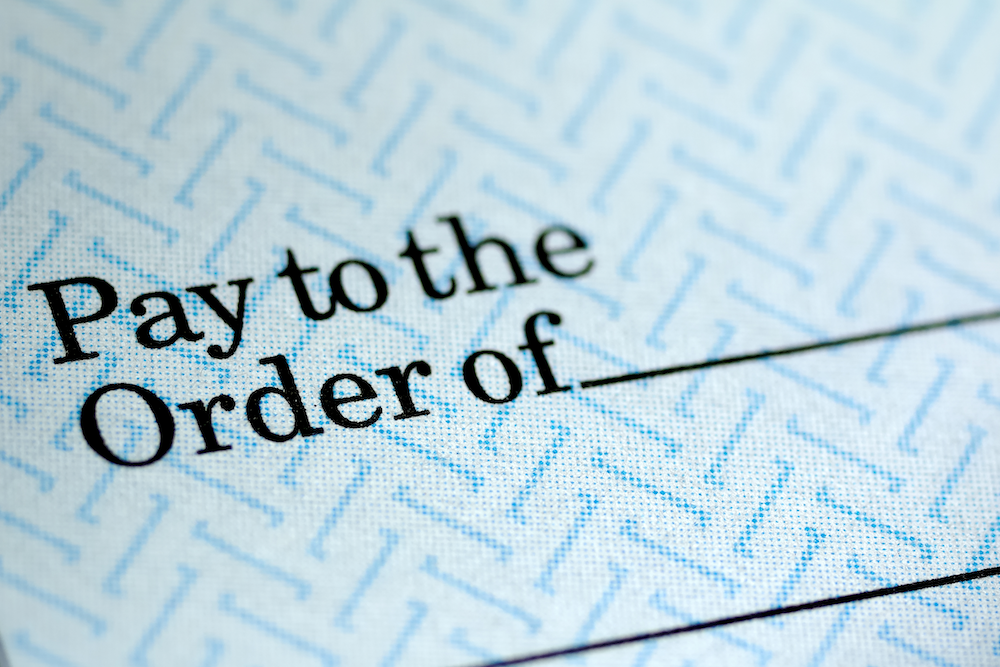 The top 20 highest-paid teachers in Manhattan SD 114 each earned more than $62,000 in total compensation in 2014, according to the Illinois State Board of Education (ISBE).

The amount reflects teachers' full adjusted pay - a calculation which includes benefits and all pension contributions by taxpayers for each teacher, and reflects a full year of work instead of the nine months teachers actually worked.

Records show that in 2014, Carol L. Decaprio, a teacher at Manhattan Jr High School at 25440 S. Gougar Road, received $87,815, the highest full adjusted pay among all teachers in the district.

Included in that amount was $14,267 in taxpayer-funded benefits.

According to the U.S. Census Bureau's 2014 Census American Community Survey, the median household income for Illinois was $57,444 in 2014.