Another Trump rally set for Saturday in Joliet

About 500 pro-Trump supporters showed up for Saturday's rally in McHenry County. | Facebook

Freedom Movement USA is scheduled to host a Trump 2020 Rally in Joliet on the morning of Jan. 11.

The two-hour event “to support our successful president and be positive about his accomplishments” kicks off at 10 a.m. on the corners of Larkin and Jefferson Streets, where Freedom Movement organizers will be joined in support by the Will County Young Republicans organization.

The gathering comes on the heels of similar demonstrations recently held in Frankfort and Algonquin, both of which drew large and vocal crowds. 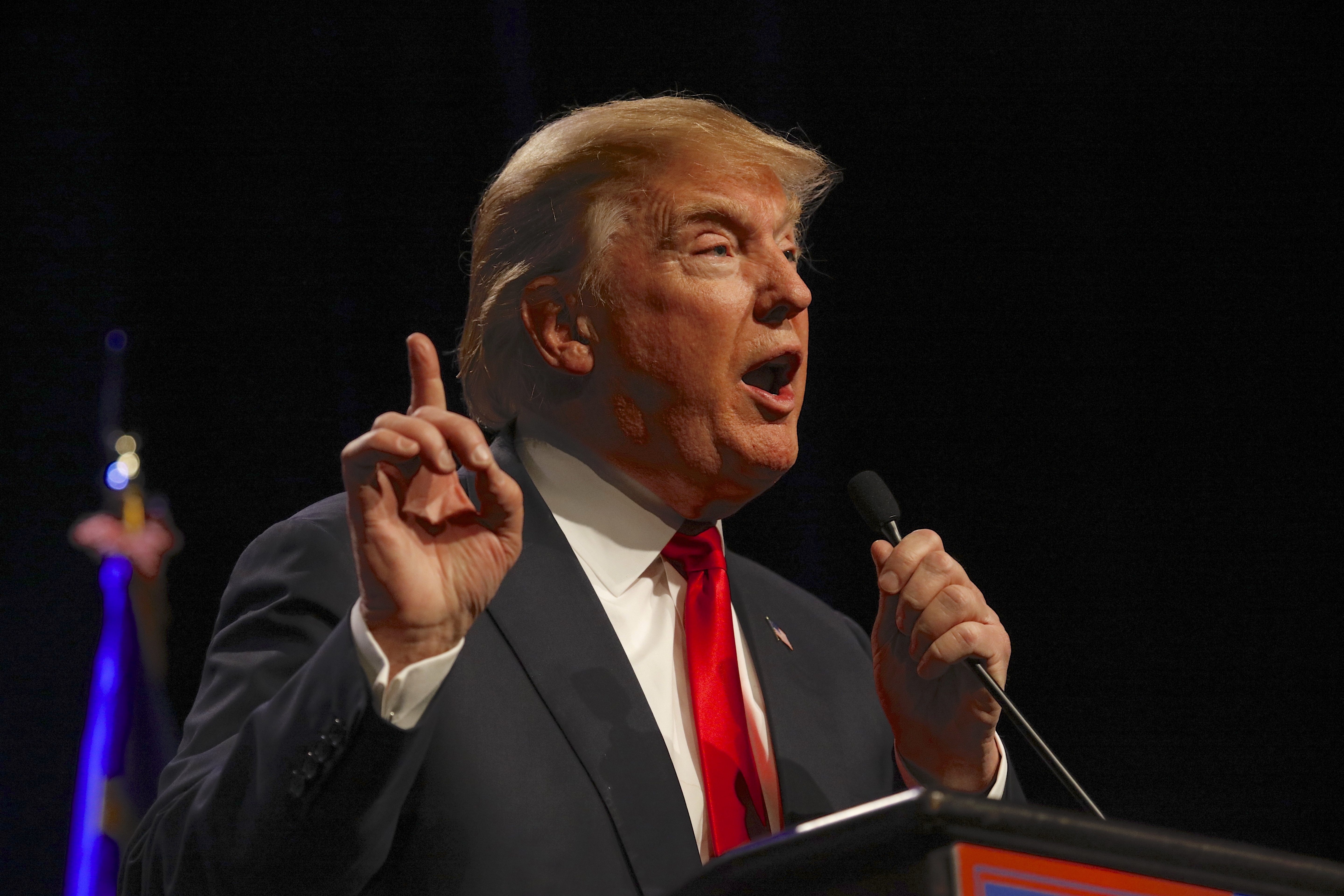 “Draining the swamp is not partisan, so we are seeing many former Democrats become part of the silent majority,” Skillicorn told the McHenry Times.

Prior to the start of the event in Joliet, beginning at 9 a.m., organizers will gather at the new Will County Republican Central Committee offices in Crest Hill to sign people up for a Pollwatcher Class. Participants will learn things ranging from how to spot ghost voters to how to challenge fraudulent Early Vote-By-Mail votes.

Interested parties can also register for the class by sending an email with your name and the address where you are registered to vote to eronkowski@hotmail.com.

Want to get notified whenever we write about Will County Young Republicans ?

Sign-up Next time we write about Will County Young Republicans, we'll email you a link to the story. You may edit your settings or unsubscribe at any time.