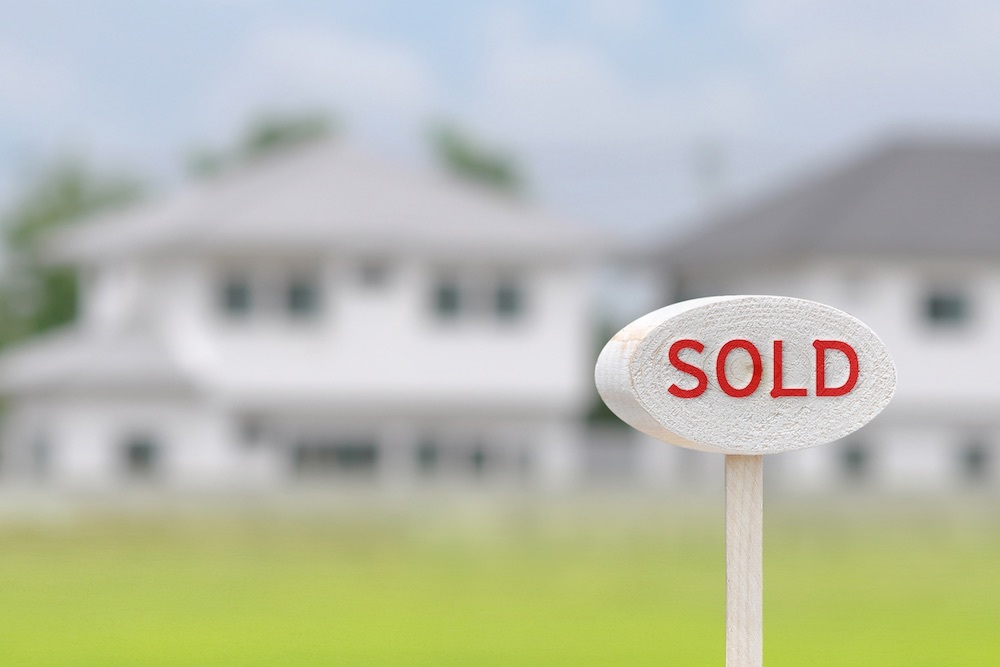 Median prices rose in Peotone over last year, and are up 21.7 percent over 10 years, adjusted for inflation, according to fourth quarter sales data collected by BlockShopper.com.

From October to December, 14 homes sold in Peotone for a median price of $201,500. That's 15.2 percent higher than median home sale prices for the fourth quarter of 2017.

In the fourth quarter, there were no foreclosures in Peotone.

Median property tax for homeowners in Peotone was $3,642.78 in 2017 according to tax data from that year. That means homeowners pay 2.1 percent of their home's value in taxes.