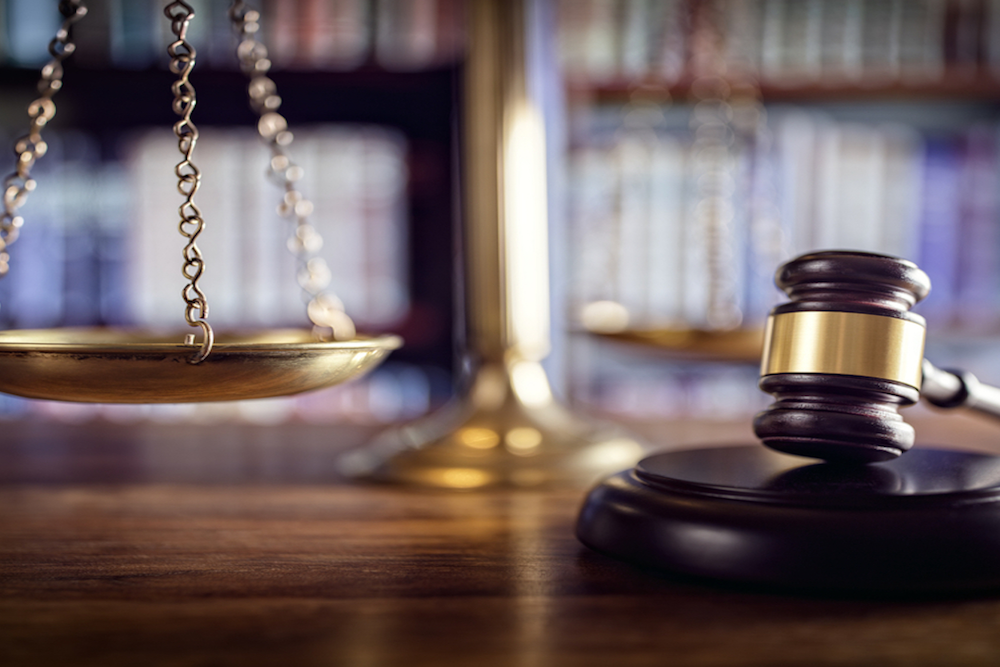 Benford’s request came in a statement alerting residents to a recent lawsuit filed by scores of residents and businesses against DuPage and six other townships in Will County over excessive tax rates.

“I am asking Supervisor Mayer to resign immediately,” Benford said in the statement. “I urge my fellow board members to do the same.” 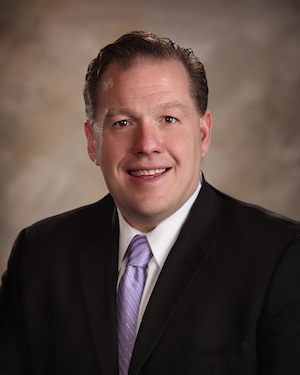 Filed in 12th Judicial Circuit Court in Will County, the complaint centers around the township’s General Assistance (GA) fund. By law, Mayer as township supervisor has sole authority over the fund’s expenditures.

According to the complaint, the money in the fund has at times been over “two times” the average annual expenditures over the three preceding years.

“The levying of additional taxes for such purposes is illegal and unwarranted,” the complaint said.

Benford said that on numerous occasions she has asked Mayer for this year’s balance in the GA fund and for a list of year-to-date expenditures. But Mayer has provided her with no information, she said.

“Another General Assistance law states that you cannot levy more than needed, which means you have to first determine the need, then levy no more than the need,” she said. “The only way to know they are levying too much is to first have a hard number as to what the need is.”

Yet, the township as of October of this year had no one “currently” receiving GA benefits, according to a FOIA (Freedom of Information Act) response from the township to the Edgar County Watchdogs (ECW).

Money from the fund is being spent, however. Last July, ECW published a story on its website, Illinois Leaks, that showed the township made nearly half a million in donations starting back in 2013 to local community groups and sports clubs, donations that ECW says are not permitted under township law. Some of the money came from the GA fund under Mayer’s direction.

Kirk Allen and John Kraft of ECW have questioned Mayer about the GA fund, other financial irregularities, and his association with Call One, a telecommunications firm. Allen has likewise asked for Mayer’s resignation.

Mayer has not responded to requests from the Will County Gazette for comment on the township’s finances.