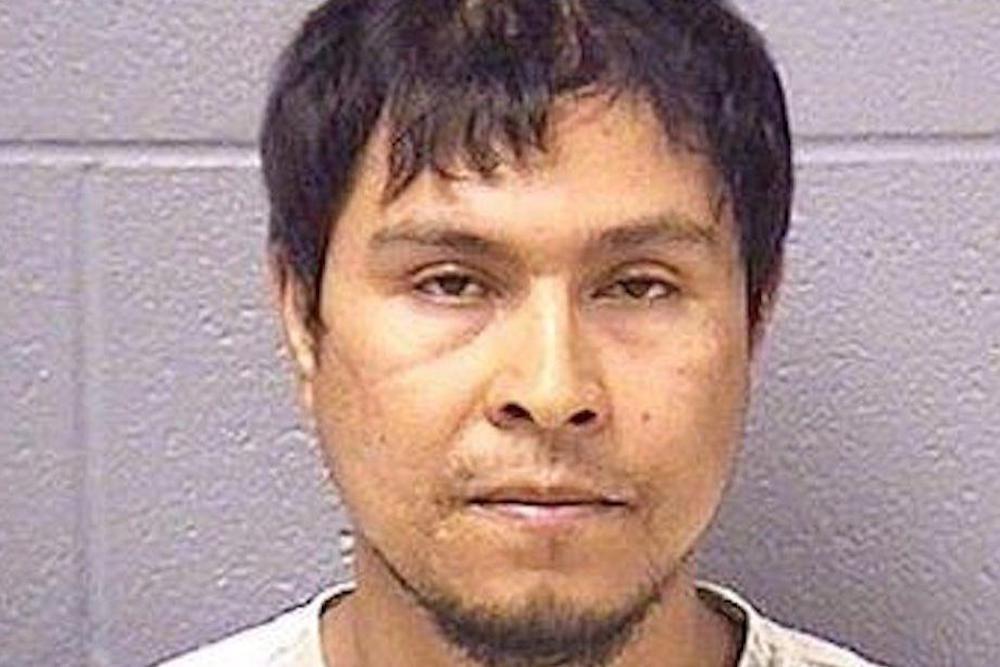 One arrest in Rockdale on May 21, 2016 for a suspended license occurred the same day he raped a woman along the I&M Canal Trail, one of three rapes he confessed to committing in 2015 and 2016.

Now Will County Judge David Carlson, who sentenced Luna, 37, last month to 80 years in prison, and other county officials are questioning why Luna was here in the first place since U.S. Immigration and Customs Enforcement (ICE) issued a deportation number for Luna back in March 2012. 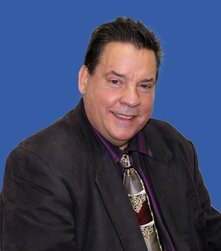 Will County Trustee Steve Balich said that just last week the sheriff’s office told him, Speaker Jim Moustis and other county board members that ICE is notified “automatically” when an illegal immigrant is arrested and fingerprinted for a crime.

“Before that, they told me they call ICE whenever an illegal is arrested, but that ICE doesn’t show up if it’s an arrest for a minor violation,” Balich told the Will County Gazette. “We have some big problems somewhere along the lines here.”

Jim Reilly, a Will County sheriff’s deputy and Republican running against Sheriff Mike Kelley, said that if Luna had ever been taken in and fingerprinted the ICE detainer would have shown up.  He also said the recent policy changes in the sheriff’s office could make it even harder to identify criminal aliens.

“We got rid of a database that has a list of identifying marks like tattoos and scars, so it’s become even hard to ID someone we stop,” Reilly said. “With fake IDs so easy to get, you never know who you might really be dealing with.”

Carlson was scheduled to sentence Luna on August 17, but delayed it until August 20 so he could be certain of the man’s identity.

The Will County Sheriff’s Office did not respond to a request seeking its procedures for contacting federal authorities when it arrests illegals.

For an earlier story, a spokesperson for the office wrote in an e-mail that they “strictly follow Senate Bill 0031 – Public Act 100-0463,” which is the Illinois Trust Act, a statewide sanctuary law that Gov. Bruce Rauner signed in August 2017. The law forbids law enforcement from arresting and detaining people based solely on their immigration status,

But the sheriff’s spokesperson did not respond to additional questions concerning their policies before enactment of the Trust Act, or whether anyone in the office had contacted ICE about Luna.

AG spokesperson Eileen Boyce said that the guidelines were an attempt to give law enforcement guidance given the new state law and changes to immigration policy on the federal level.

Jim Kaitschuk, of the Illinois Sheriffs’ Association, told the Will County Gazette in June that no statewide policy is in place on when, or if, ICE is contacted when an undocumented immigrant is being held for a criminal offense.

“Each county handles it differently,” he said.

Brian McCann, of the Illinois Chapter of Advocates for Victims of Illegal Alien Crime, said that he was lobbying Congress to create a commission to study the extent and severity of crimes committed by illegals.

“I believe it’s a lot more serious than the press would have you believe,

McCann said. “And if it’s a family member, one is far too many.”

In 2011, McCann’s brother, Denny, was struck and killed crossing a Chicago street by an illegal immigrant driving with a blood-alcohol content nearly four times the legal limit.