Report: Will ranks 3rd among largest Illinois counties for abortions performed in 2016 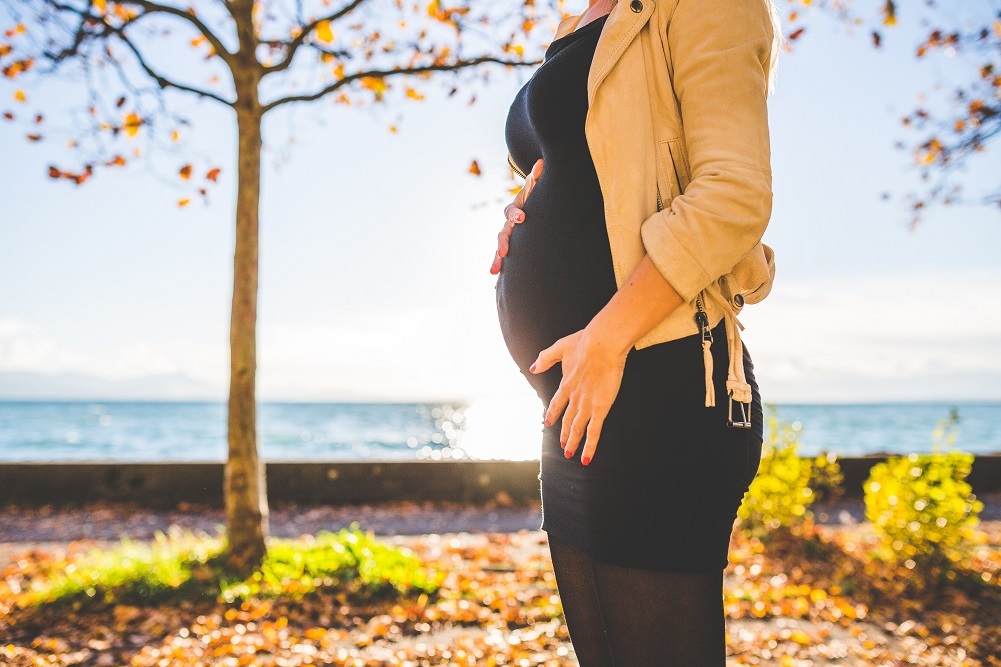 Among the state's 30 most populous counties, Will ranked third behind Cook and DePage counties in the number of abortions performed in 2016, according to health department data.

More than 6 in 10 Illinois abortions involved single women. About 8 percent were performed, "late term," or after 12 weeks of gestation, according to the IDPH report.

Counties with fewer than 50 abortions in a year don't report their precise number.

Source for all tables: Illinois Department of Public Health